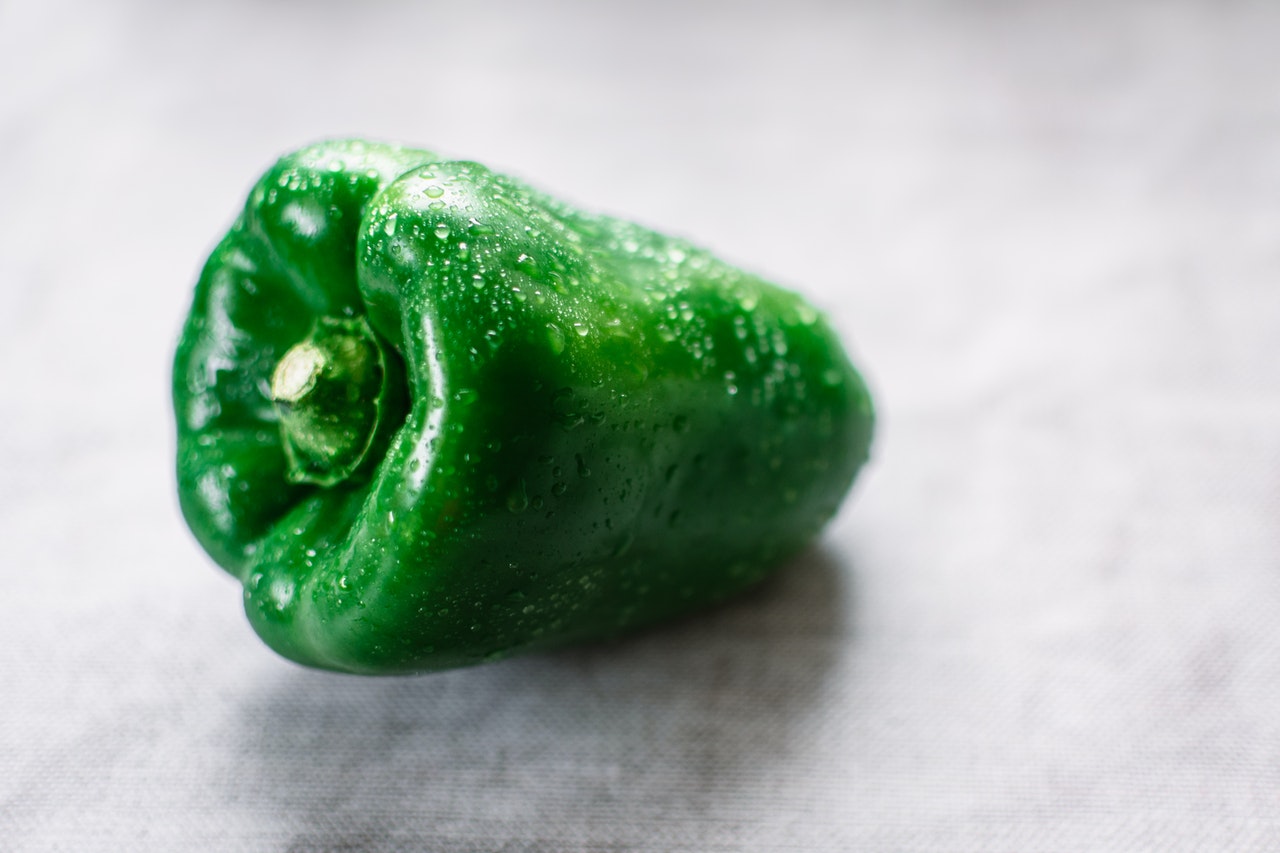 Poblano Pepper is a sizeable heart-shaped pepper species with its origins in Puebla, Mexico. The Poblano pepper is one of the most popular peppers grown there.

However, due to the popularity of Mexican cuisine, the Poblano pepper has become increasingly popular worldwide. They are usually used while they are still green. But, like most peppers, they ripen to be red or brown.

The Poblano pepper is very rich in taste and mild in spiciness. It’s the perfect additive to many dishes and can be included in rubs, marinades, sauces, etc.

Anaheim peppers originate from New Mexico, although they are named after Anaheim in California. These are an excellent substitute for Poblano peppers and look very similar to them. This pepper has thick walls and slightly large cavities, perfect for stuffing.

The Anaheim pepper tastes slightly different and is hotter and sweeter than the Poblano pepper. So, consider the differences and adjust your quantities to your taste when using them as a substitute.

The Bell pepper is another great option. They are mild in taste, making them a perfect substitute when you don’t want any heat. They also have thick, fleshy walls making them great for stuffed recipes.

Cayenne peppers originate from Southern and Central America. They are long, thin, and commonly used dry or as a powder. Although the cayenne pepper looks absolutely different from the Poblano pepper, it’s still an ideal substitute. This incredible pepper replicates the heat and flavor of the Poblano pepper without reducing the dish’s quality.

This is another species that originates from Mexico, and they are even more popular than the Poblanos pepper. The Jalapeño pepper might not look similar in shape to the Poblano pepper. But it has a similar texture and taste. However, they are hotter than Poblanos and deliver a fresh, sweet, earthy flavor.

It might be necessary to reduce the number of Jalapeño peppers used as a Poblano pepper substitute. To do so, remove the seeds and ribs from the pepper before use. Jalapeño peppers work well in almost any dish, including stir-fries, bakes, roasts, salsas, sauces, and stuffed recipes.

Similar to the Jalapeño pepper, the Guajillo pepper is also from Mexico. It’s very spicy and comes in red or brownish red with a smooth skin. They are often sold dried, in powdered form, or as a paste.

Reducing the heat of the Guajillo pepper might not be as easy as is with Jalapeños. So, it’s best to reduce the quantity used to get a similar result. Guajillo peppers are ideal for hot salsas and sauces.

Cubanelle peppers can be considered a milder and thinner version of Poblano peppers. They are less spicy and have thinner walls. However, they can still hold their own when stuffed.

The Cubanelle pepper is sweeter than the Poblano pepper. Therefore, they are often made into powdered seasoning due to their flavor. They also serve as a great choice when stuffed with ground meat or cheese.

Apart from the Bell pepper, the Ancho pepper is one of the easiest peppers to find on this list option. It’s, essentially, dried Poblano pepper and provides the closest result when used as a substitute for Poblano peppers.

However, the taste is slightly altered because the Ancho pepper is usually sold dried. They deliver an even earthier taste than Poblano peppers, and they’re not very spicy. So, we recommend adding a bit of chili powder to your dish to meet expectations.

Poblano peppers are incredibly popular, especially among those who enjoy cooking Mexican foods. It’s a staple pepper in Mexico and can be challenging to find in other parts of the world. However, employing one of the above 7 Poblano pepper substitutes in your recipe will produce great results.