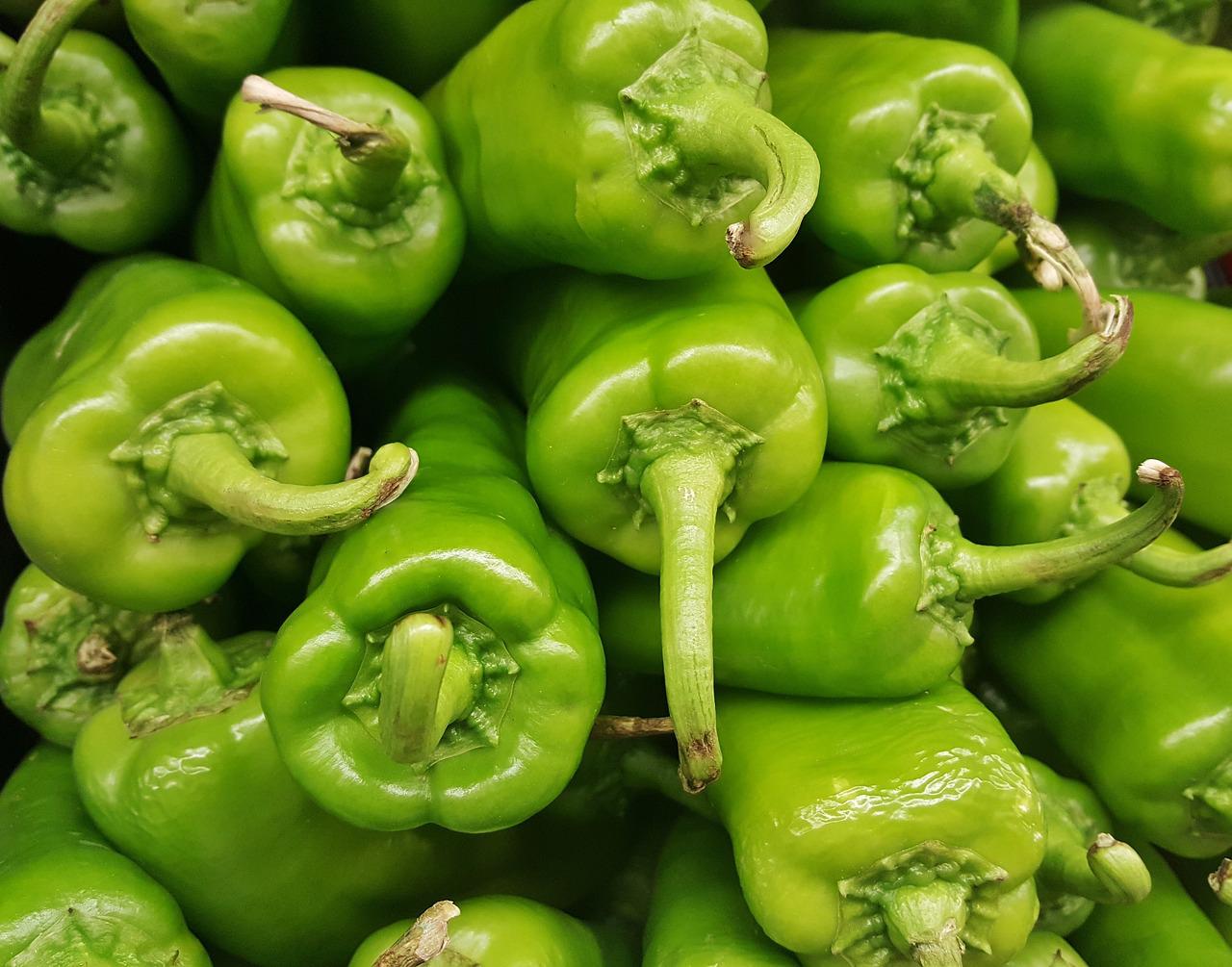 An Anaheim pepper is a mild flavor chili pepper named after the city where it became popular, Anaheim in Southern California. The delicious peppers can be difficult to find in some areas because of their origins and relatively unknown status. If you require an Anaheim pepper substitute for your dish then read on to find out the best options.

What Are Anaheim Peppers?

Anaheim Peppers can grow up to 10 inches in length and have a heat unit of 2500. They are commonly used green but can ripen to become red. And they can also be found dried, roasted, fresh, or canned in supermarkets.

Although they are readily available worldwide, there might be a need to use a substitute for Anaheim Pepper sometime. Say you want something a bit hotter, or you just couldn’t find this sought-after pepper in your neighborhood. Here are a few different substitutes for Anaheim Pepper.

The Poblano Pepper originates from Puebla in Mexico. These peppers incorporate the same level of spiciness as Anaheim peppers.

Although they might not look alike, Poblano Peppers are the perfect substitute for Anaheim Peppers. They are mild in flavor with that perfect pinch of heat. Poblano Peppers are a perfect choice if it’s a stuffed recipe because they comprise a larger cavity.

This is the perfect substitute if you don’t want any spiciness. Although they don’t taste alike, Bell Peppers are a healthy and delicious replacement for the Anaheim Peppers.

Bell Peppers come in different colors, ranging from yellow to green, red, and orange. Apart from their delicious flavor, they’ll add a dash of color to your dish. They’re also ideal for stuffing and have a thick, juicy wall of flesh to hold stuffing ingredients.

Another edge is that Bell Peppers can be served raw or cooked. They also contain essential antioxidants that keep the body functioning properly.

When using these peppers as a substitute, you may need to reduce the heat by removing the Jalapeño Pepper’s seeds and ribs. Rice dishes, salsas, and filled foods are all great with Jalapeño Peppers.

These spicy Hungarian pods are your best bet if you want a super-hot replacement for Anaheim Peppers. Hungarian Wax Peppers are about 20 times hotter than your average Anaheim Pepper.

Hungarian Wax Peppers are a versatile substitute for Anaheim Peppers. They are superb for stuffing recipes. And they can be roasted, baked, dried, and even pickled according to your preference.

Note that this pepper has an acidic, tangy flavor, which can alter the flavor of your dish.

The Serrano Pepper is another excellent option. Although they differ in spiciness, they have the same smoky flavor as the Anaheim Pepper.

For a milder experience, you can chargrill or roast them before consumption. You can also use various seasonings to reduce the heat slightly. Serrano Peppers are perfect for salsas and any type of sauce.

Fresno Peppers are similar in shape and size but hotter than Anaheim Peppers. They’re also a little like Jalapeño Peppers, but they are typically red in color.

These spicy delights are a perfect substitute if you want to avoid the spiciness of the Jalapeño substitute option. They also have a fruity and sweet taste reminiscent of the Anaheim Pepper.

Guajillo Peppers have a unique taste and flavor that makes them perfect for Anaheim Pepper recipes.

Like Anaheim Peppers, they have a sweet and smoky flavor. But the Guajillo Pepper is relatively hotter than the Anaheim Pepper. They can also be used for recipes that call for roasting and stuffing.

This chili originated from East Asia, and it’s also an excellent Anaheim Pepper substitute for dishes like stuffed peppers. Shishito Peppers are considered mild, being slightly hotter than Bell Peppers. Therefore, it’s similar to the Anaheim Pepper in flavor but less spicy.

You can use these peppers raw for salsas, they can be grilled, fried, or baked. So if you can find them they make an ideal substitute for their versatility.

There you have it. The 8 best Anaheim Pepper substitutes to use when you find yourself in a pickle. Many of these substitutes should be easy to find at your local grocery store. And there’s something for everyone, whether you like a little heat in your food or not. Irrespective, the above substitutes are sure to knock your socks off.