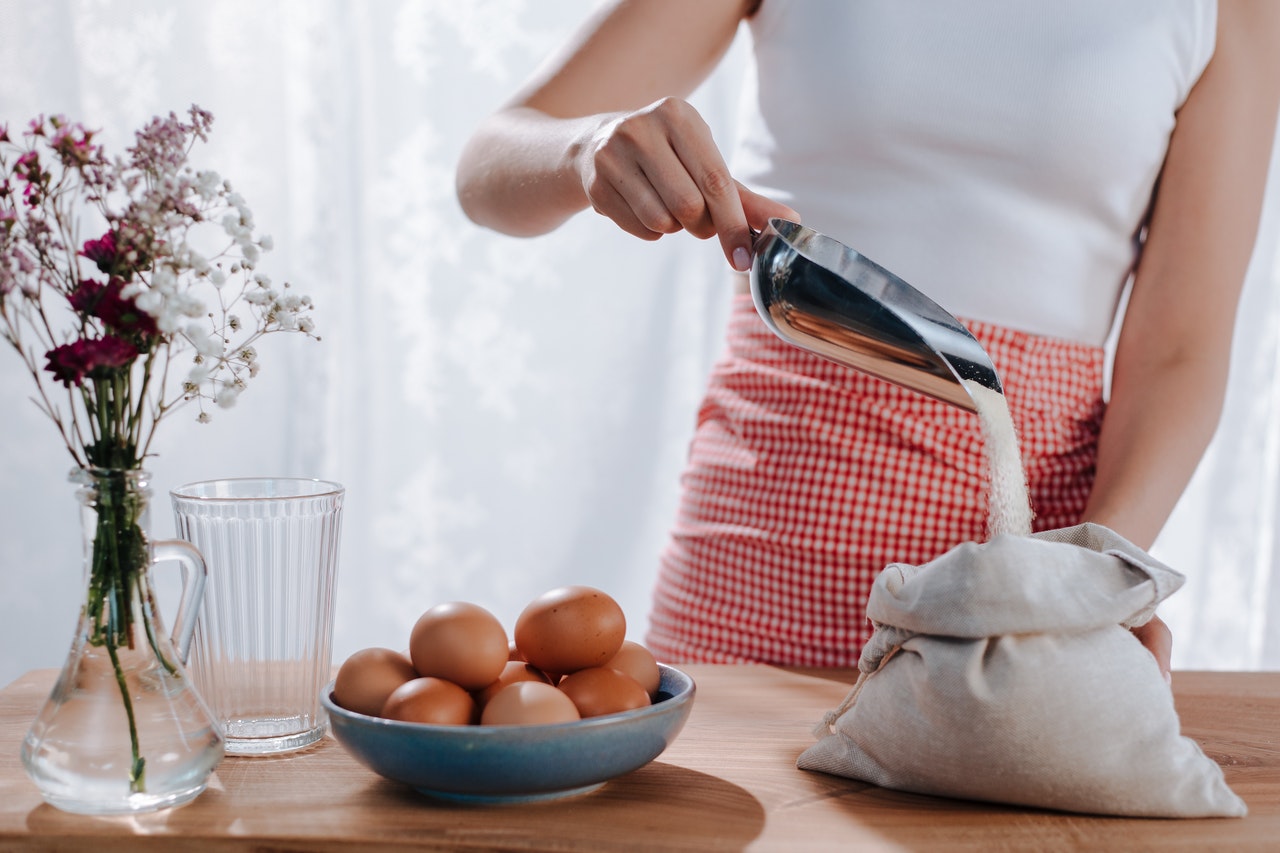 What happens when you run out of Wondra flour in your pantry? Or you can’t seem to get your hands on this trusty ingredient? You need a substitute. In this article, we explore the best substitutes for wondra flour that you need to know about.

What Is Wondra Flour?

Wondra flour is pre-cooked and dried wheat flour. It makes for easy mixing and dissolves quickly in liquids. This flour is also called “instant flour” because it dissolves instantly and won’t clump up like regular wheat flour.

The protein content in Wondra flour is lower than all-purpose flour, making it very light. But this instant flour is made from wheat and therefore contains gluten. When cooked, it is tasteless, so it doesn’t detract from the intended flavor when thickening sauces or gravies.

Rice flour Is made from finely milled, dehusked rice. And it’s an excellent substitute for Wondra flour. There are two types of rice flour. Brown rice flour is made from milled whole grain rice, including bran. It has a sweet and nutty flavor due to the bran. White rice flour is milled from white rice without the bran, making it flavorless and most similar to Wondra flour.

Popular across Asia, Africa, and South America, cassava is a big part of the carb diet of many people. Cassava flour is made by drying and milling the fibrous root of the cassava plant. This flour is nutrient-dense with many carbohydrates, fiber, and even Vitamin C. It is an excellent substitute for Wondra flour.

Cassava flour is gluten-free, making it ideal for people with gluten sensitivities. It doesn’t have a strong flavor, so it is an ideal thickener. Although it is high in carb content, cassava flour is low in fat and has fewer calories, unlike other flours like wheat, sorghum, rice, etc. It is perfect for baking and coating meats and vegetables. In substitution, replace one cup of Wondra flour with a two-thirds cup of cassava flour.

Foods baked with whole wheat flour tend to have a grainy texture, but they are richer and denser than products made with other flours. Whole wheat flour is an outstanding substitute for Wondra flour.

This high-protein has a nutty flavor and is high in dietary fiber, unlike Wondra flour. It works great as a thickener, and when used in baking, you may get a tougher result than with Wondra flour.

All-purpose flour is milled from hard red wheat or a ratioed blend of hard and soft wheat. As the name implies, it is very versatile and used to make all kinds of baked goods and thickening sauces. All-purpose flour is also referred to as plain flour in some countries.

The flour is of a fine consistency and contains an average amount of protein. It contains gluten just like Wondra flour, but the thickening capability is not as good. For better results in thickening, you can add corn starch. This mixture can also be used in baking and breading meats. Mix one cup of all-purpose flour with ½ teaspoon of corn starch. This can be used as a Wondra flour substitute in the ratio of 1:1.

Wondra flour can be such an excellent ingredient to have in your pantry. But sometimes you need a good substitute. Replacing this flour in your recipe can be quite a hassle, especially if you’re looking for instant thickening. The four great substitutes listed above will stand in as the perfect Wondra flour substitutes without disrupting your recipe.