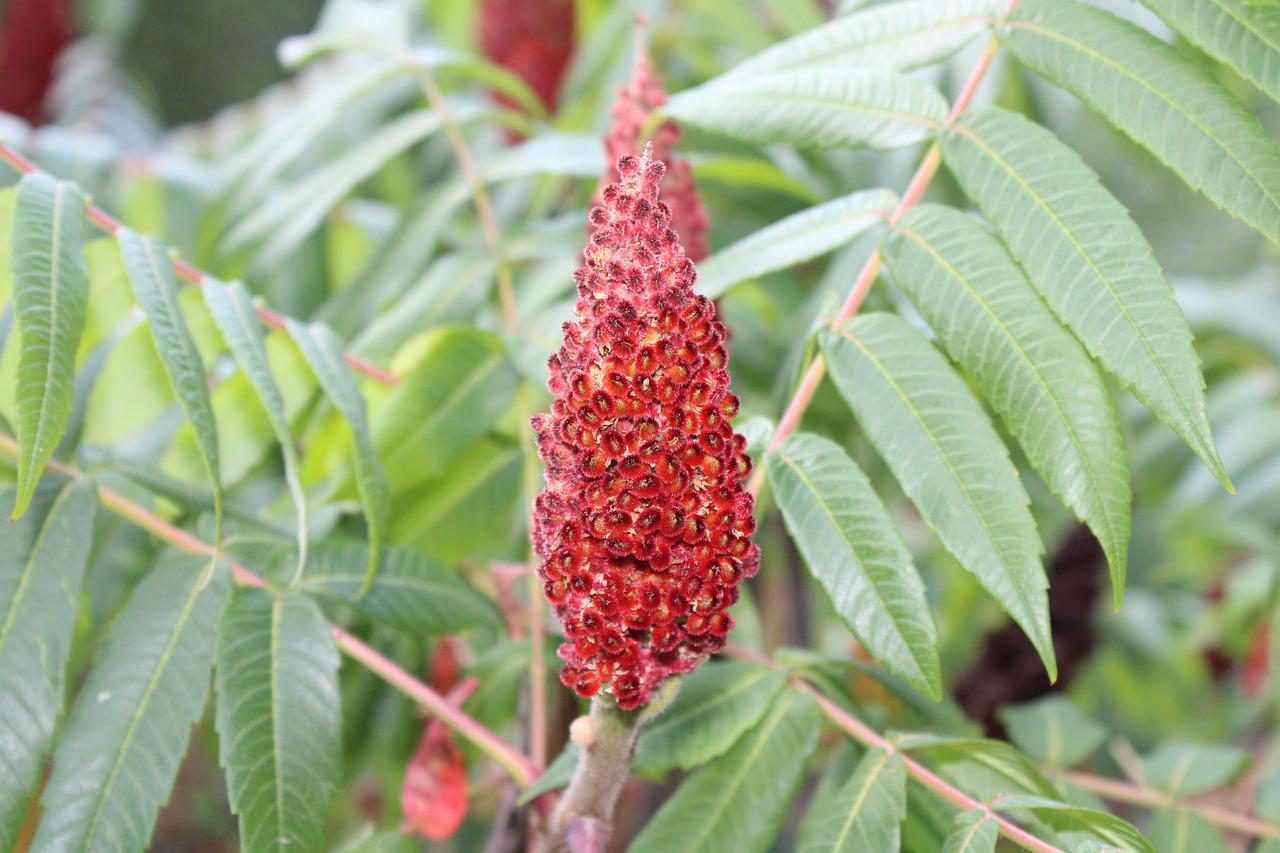 Sumac is a dark red, spicy product of crushed sumac berries recognized widely in Middle Eastern cooking. Though it’s readily available in specialty food stores, you may still need an alternative at some point. That’s why having an excellent sumac substitute on hand is a good idea.

In terms of flavor, sumac is reminiscent of citrus fruits but with a spicy edge that stands out in every dish. You can apply this adaptable spice to dry rubs, grilled meats and vegetables, salads, sauces, dips, and even desserts.

In this article, we’ll walk you through the options you can use in place of sumac for a sumptuous meal.

Sumac is a flavorful spice from the fruit of a Middle Eastern tree of the same name. Depending on the area, sumac is also known as elm-leaved sumac, Sicilian sumac, sumach, and sumak.

It’s important to note that sumac and cashews trees are from the same biological family. Therefore, those who are allergic to cashews may also be allergic to sumac and need to avoid it.

The sumac flavor is sweet and acidic, like that of lemon juice. It gives the meal a fresh, zesty lemon flavor and a beautiful reddish-purple hue.

In particular, its bright red color is in high demand as an attention-grabbing color accent. It is commonly used to decorate Middle Eastern meals like falafel or hummus and is the main ingredient in “pink lemonade”.

Replacements for sumac should be considered carefully as there is no single ideal option. Some options can easily be found at the supermarket. While others may already be in your pantry. Below are some of the best substitutes you can find.

Lemon pepper seasoning is the most similar to sumac in terms of flavor. Its taste is tart and sour, with a hint of salt and pepper, making it the perfect substitute.

You can easily make lemon pepper seasoning if you can’t get your hands on sumac. In fact, its accessibility is what makes it a great alternative. Also, its flavor isn’t too strong, so you won’t have to worry about it taking over the taste of your meal.

Measure out lemon pepper seasoning at 1.5 times the amount of sumac called for. More of this seasoning is recommended because its flavor isn’t as intense as that of sumac.

Vinegar is another readily accessible sumac alternative and can be used to mimic its acidic flavor. It is preferable to other spices for achieving a more authentic sumac taste in your food. However, it won’t provide the same nuances as sumac, which is responsible for the subtle intensity of the spice.

This condiment is a great alternative, but using it gradually at first is vital. You don’t want to overpower the meal with vinegar flavor, as there’ll be no way to adjust after. If the vinegar you’ve added hasn’t produced the flavor you want, keep adding small quantities until you’re satisfied.

While za’atar might not be familiar in all parts of the world, it’s a popular ingredient in Middle Eastern cuisine. However, it works wonderfully if you’re lucky enough to find it.

Za’atar contains common ingredients like salt, sesame seeds, and dried herbs, including thyme, marjoram, oregano, and even sumac itself.

The sumac component has the most prominent taste in many blends, making it an excellent substitute when cooking. You just need to use one teaspoon of za’atar to replace one teaspoon of sumac.

Tamarind is similar to the Middle Eastern spice blend known as za’atar. The tart flavor of the tropical fruit is a staple in many Indian and Thai dishes and West Indian drinks.

Tamarind fruit is somewhat sour and mildly sweet, but it lacks the lemony note and sharpness of sumac. So, it may not be the best option for every circumstance.

This fruit may be used for sumac in any meal, but it should be added gradually until the desired flavor is achieved.

Made from unripe mango flesh, amchoor (sometimes spelled amchur) is a sweet Indian flavorant. If you can’t get sumac, try using amchoor instead. It has a similar sour and somewhat sweet flavor profile. And its tangy taste complements the milder flavors of fish and white meat.

Amchoor can also be used as a straightforward substitute for powdered sumac because it is also available in powder form. It’s also useful in dishes where liquids like lemon juice wouldn’t serve as a replacement.

This substitute delivers a unique taste. However, you may have trouble locating it because amchoor is not a widely used spice. We also recommend that you add it to your dish gradually and taste it as you go to achieve the desired flavor.

The acidic tartness of lemon zest makes it an excellent choice. A dish with lemon zest and juice will have a more pronounced sour flavor. So, start by using it sparingly to see how it blends with the other ingredients.

Some recipes may instruct you to substitute sumac with the same amount of juice or zest, but it is best to start with a small amount. Then, gradually increase the amount until your dish has the flavor you want.

One and a half times as much lemon zest as sumac is a reasonable ratio when substituting. In other words, if a recipe asks for one teaspoon of sumac, you should use  1 ½ teaspoons of lemon zest and a pinch of salt instead.

Sumac is an extra delicious spice that many dishes cannot achieve their full potential without. Still, it’s worth noting that there are different alternatives available. So, if you need a sumac substitute, don’t hesitate to try one of our recommended replacements.