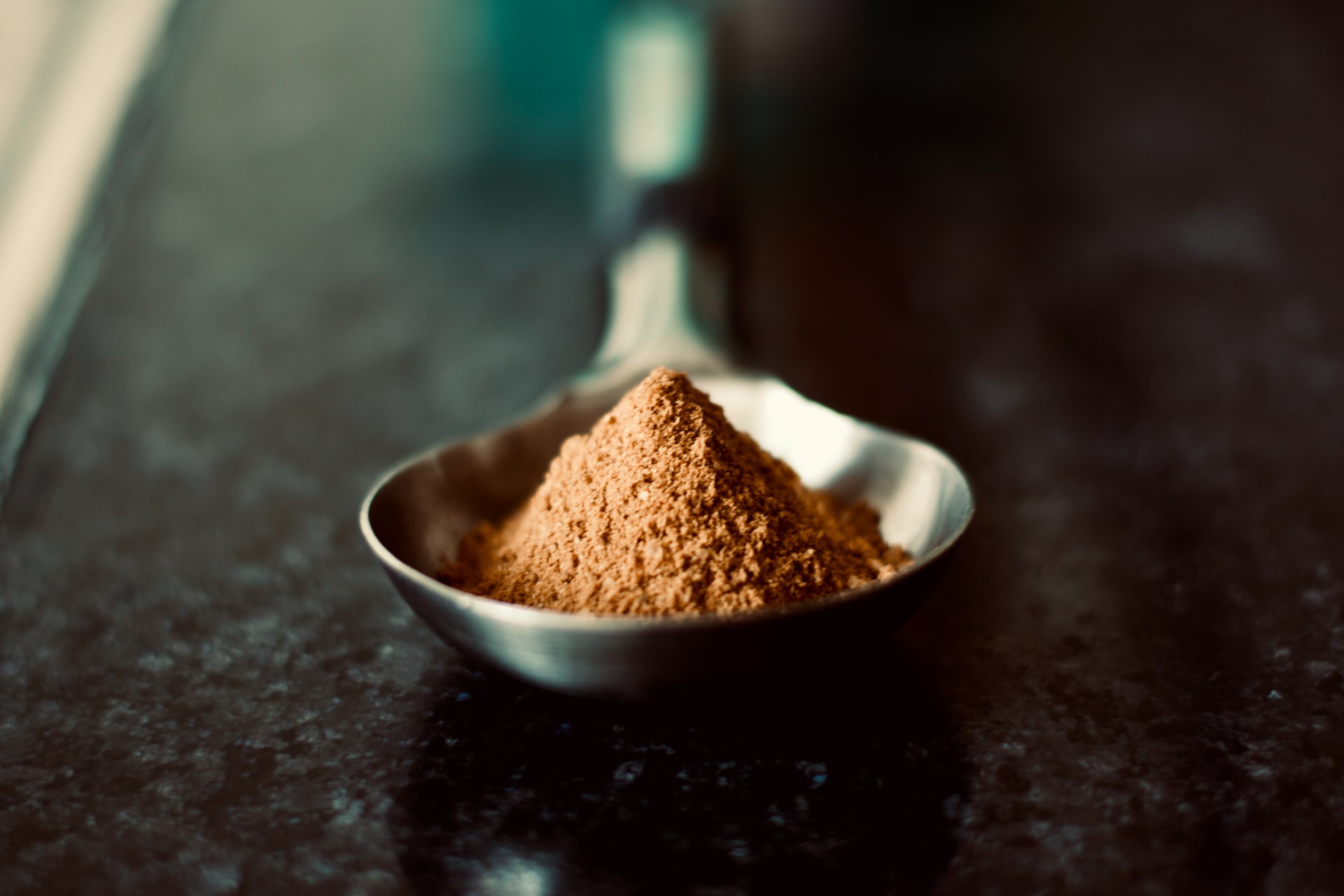 Amchoor powder is a flavorful, sour, tart-tasting powder from India made from dried green mangoes. If you are looking for an amchoor powder substitute, there are several spices you can try.

Amchoor powder gives food a zingy, delicious flavor and is commonly used in traditional Indian cuisine. Its flavor can be likened to a combination of pineapple and lemon with a hint of turmeric. Many people prefer it in curries and spicy rice recipes.

What Is Amchoor Powder?

Amchoor powder gets its name from the combination of the words “Am” and “Choor”, which mean “mango” and “powder” in Hindi. It is an ideal spice for savory and sweet dishes.

You can use amchoor powder in dishes that require tamarind juice, lemon juice, or vinegar. Some examples are chutneys, curries, spicy meat, fish, or rice dishes.

Amchoor is primarily used in food at the end of the cooking process to keep it from imparting a bitter flavor. It also makes a great meat rub. And it adds a tasty flavor to beverages.

You can also use amchoor powder as part of a healthy diet. It improves digestion and aids in weight loss.

Since it offers so many benefits and is excellent in dishes and beverages, amchoor powder is used relatively often. However, there are several other options when looking for a replacement for amchoor powder.

Anardana powder is derived from a variety of pomegranate grown in India. It packs a potent flavor and is the best amchoor powder substitute for sweet and savory dishes.

While amchoor powder is added at the end of the cooking process, Anardana powder gets tastier the longer it cooks.

Anardana powder produces a strong aroma that many people love. That’s why it is used in Indian cuisines, such as spicy curries, Indian dals, and kebabs.

Lemon juice is an ideal substitute for amchoor powder due to its sour, citrusy flavor. But it may overpower certain dishes, so be careful what you use it in.

You use lemon juice as a substitute when making spicy sauces, curries, and chutneys. It also works well in foods like pakoras or samosas. And it’s great in marinades.

Loomi, also known as limoo amani, is salted, dried lime often used in Middle Eastern cuisine. They give food a flavor similar to amchoor powder in terms of aroma, taste, and texture.

Amchoor powder is dark brown, while Loomi is sold as a black powder with a strong sour, tangy, or fruity taste. You can add Loomi to seafood, chicken, lamb, vegetable dishes, and rice or biryani.

If you are looking for a substitute for amchoor powder for a meat marinade, use Loomi powder. Some people also think it is an excellent addition to tea.

Tamarind is a tropical fruit with a sweet-sour flavor used in spicy dishes and beverages. It gives food a strong sweet, and sour flavor.

You can add tamarind in powder or concentrated paste form in food that calls for amchoor powder. It’s an ideal substitute because the flavor of tamarind is similar to amchoor powder, and it’s more affordable.

Use lime juice to balance the acidity and sweetness in tamarind to get the exact flavor you desire in recipes. It enhances the taste of spicy meat dishes, stews, and chutneys.

Chaat Masala is a spice mix from Asia made with ingredients such as chili, black salt, and herbs. You’ll find herbs in chaat masala: cumin seeds, mint, coriander, and amchoor powder.

You can use Chaat Masala in place of amchoor powder because it’s one of the ingredients in the spice mix. Just add some lemon or lime juice to the chaat masala to make it taste more like amchoor powder.

Amchoor powder is an excellent spice to use in Asian and Indian cuisine. Its sour and tangy flavor gives food a  deliciously complex flavor. If you ever have difficulty finding amchoor powder in stores, use one of the above options as an amchoor powder substitute.