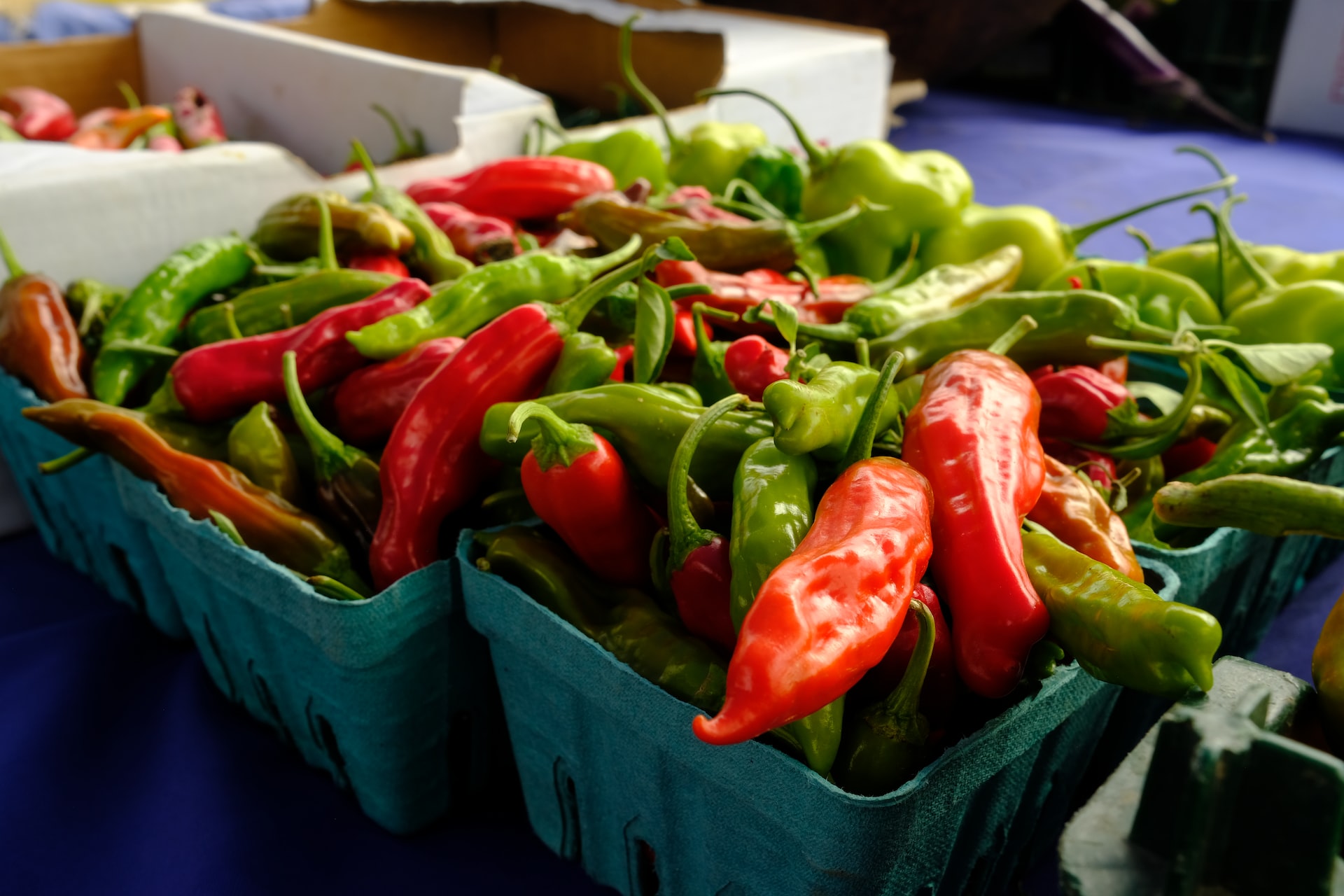 You may have heard discussions of a jalapeno vs. chipotle comparison. That’s because they are both spicy peppers and have plenty in common. In fact, a question you might hear often is, “Can jalapeno and chipotle peppers be used interchangeably?”.

This article will look at the similarities and differences between jalapeno and chipotle peppers. Make sure you read to the end to learn everything you need to know before using them in your next dish.

What Are Jalapeno Peppers?

The jalapeno is a type of wild pepper. It has a vibrant green hue that looks relatively fresh and delicious. However, when it begins to ripen, it starts turning bright red.

Since it contains so little of the spicy compound called capsaicin, it is not overly hot. This doesn’t mean it doesn’t have any heat at all. In fact, its heat level is just perfect for certain dishes.

This pepper is widely used in Mexican cuisine. And several nutrients can be found in them. They are a good source of vitamins and fiber and have few calories. Jalapenos also contain loads of antioxidants, making them a healthy addition to any dish.

What Are Chipotle Peppers?

The chipotle pepper is a product of smoked, ripe jalapeno peppers. The red jalapeno peppers are smoked in special chambers or grills before use. And the smoking process transforms the flavor of the jalapenos into something entirely new.

This spicy product is common in numerous Mexican meals. And it’s a staple ingredient in Southwestern and Tex-Mex cuisines. As such, you’ll often find chipotle peppers used in home-cooked dishes or commercial products.

Chipotles stand out for their signature smoky flavor due to the lengthy smoking process. As such, this pepper is renowned for its incredible flavor worldwide.

Jalapeno Vs. Chipotle: What’s The Difference?

Though they are similar, there are some distinguishable features to mention in this jalapeno vs. chipotle comparison. They are:

The jalapeno pepper is a natural product harvested directly from the Capsicum annuum plant when still green. While chipotle peppers are essentially jalapeno peppers, they are slightly different.

The chipotle pepper is produced from the ripened red jalapeno pepper. It’s then smoked for days to produce a slightly spicy, sweet, and smoky flavored pepper.

Capsaicin, the chemical that makes peppers hot, gets more concentrated as the peppers dry. This means that a thoroughly dried chipotle is hotter than the fresh red jalapeno it’s derived from. On the contrary, jalapenos are only somewhat spicy and are not as hot as chipotle peppers.

Chipotle peppers are wrinkled and have a dark color after the peppers undergo drying. These peppers look nothing like jalapenos because of their rusty red hue and larger profile caused by flattening.

Most jalapenos are harvested when they are still green before fully maturing. Their length ranges from around 2.5 to 3 inches. Also, they have a cylindrical pod-like form that tapers to a rounded tip at the base. As they grow into their full red hue, they maintain this form.

Jalapeno peppers deliver a mild heat with a sweet, earthy flavor to your dish. And they are crisp when fresh. On the other hand, chipotle peppers have a bold, sweet, and smoky flavor that is perfect for certain dishes.

In comparing these ingredients, one can say that taste is the primary focus. Replacing jalapenos with chipotles may ruin the meal if the dish doesn’t call for smokiness.

And removing the smoky flavor and added heat when substituting chipotles for jalapenos may not work either. Now that we’ve investigated the jalapeno vs. chipotle comparison choosing the best pepper for your dish shouldn’t be a problem.