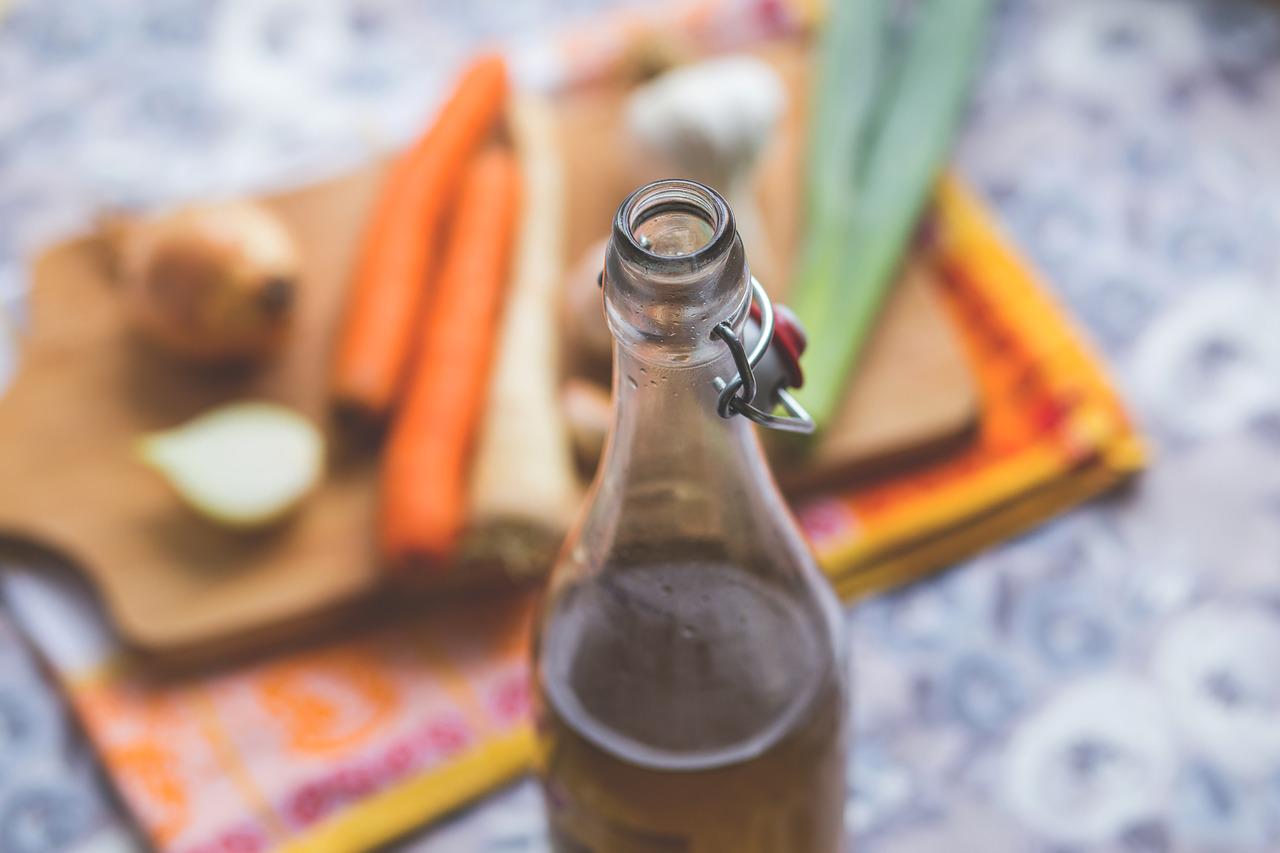 What Is Sherry Cooking Wine?

Sherry cooking wine is made from reduced grape wine with brandy. Potassium sorbate and metabisulfite give it a longer shelf life and make it less expensive than conventional sherry wine. Like natural sherry, sherry cooking wine can be dry or sweet.

What Is Sherry Vinegar?

Although both sherry cooking wine and sherry vinegar have some ingredients in common, they are not identical. Here are some of the critical differences.

On the other hand, sherry vinegar contains only one ingredient: sherry wine. This gives it a rich, nuanced flavor and exceptional concentration.

Sherry cooking wine can be found in a range of colors from a pale golden color to red and mahogany. But, of course, the color varies depending on the type of sherry wine. As for sherry vinegar, it has a deep brownish-yellow color with hints of mahogany.

The tastes are very distinguishable. Sherry cooking wine tastes close to dry sherry with faint nutty flavors. It also has a rather intense salty flavor because of the added salt.

While sherry vinegar has a distinct acidic flavor, a cross between white and balsamic vinegar. However, it comprises deep nuttiness with gentle flowery and caramel tones from the sherry wine. You’ll also detect a hint of sourness, which is expected.

The complex flavor profile of sherry cooking wine is excellent for various light-savory dishes like seafood. It also works well for delicious beef stew that needs a touch of saltiness.

Sherry vinegar is typically great for vinaigrettes and marinades. It provides a refreshing note to hearty sauces. It can also be reduced and glazed over chicken and meat. And you can add a dash when sautéing vegetables for a burst of flavor.

Comparing sherry cooking wine vs. sherry vinegar is more than just considering a difference in taste. These two ingredients differ widely in how they are made and used. And this post provides all the information you need to distinguish between the two.