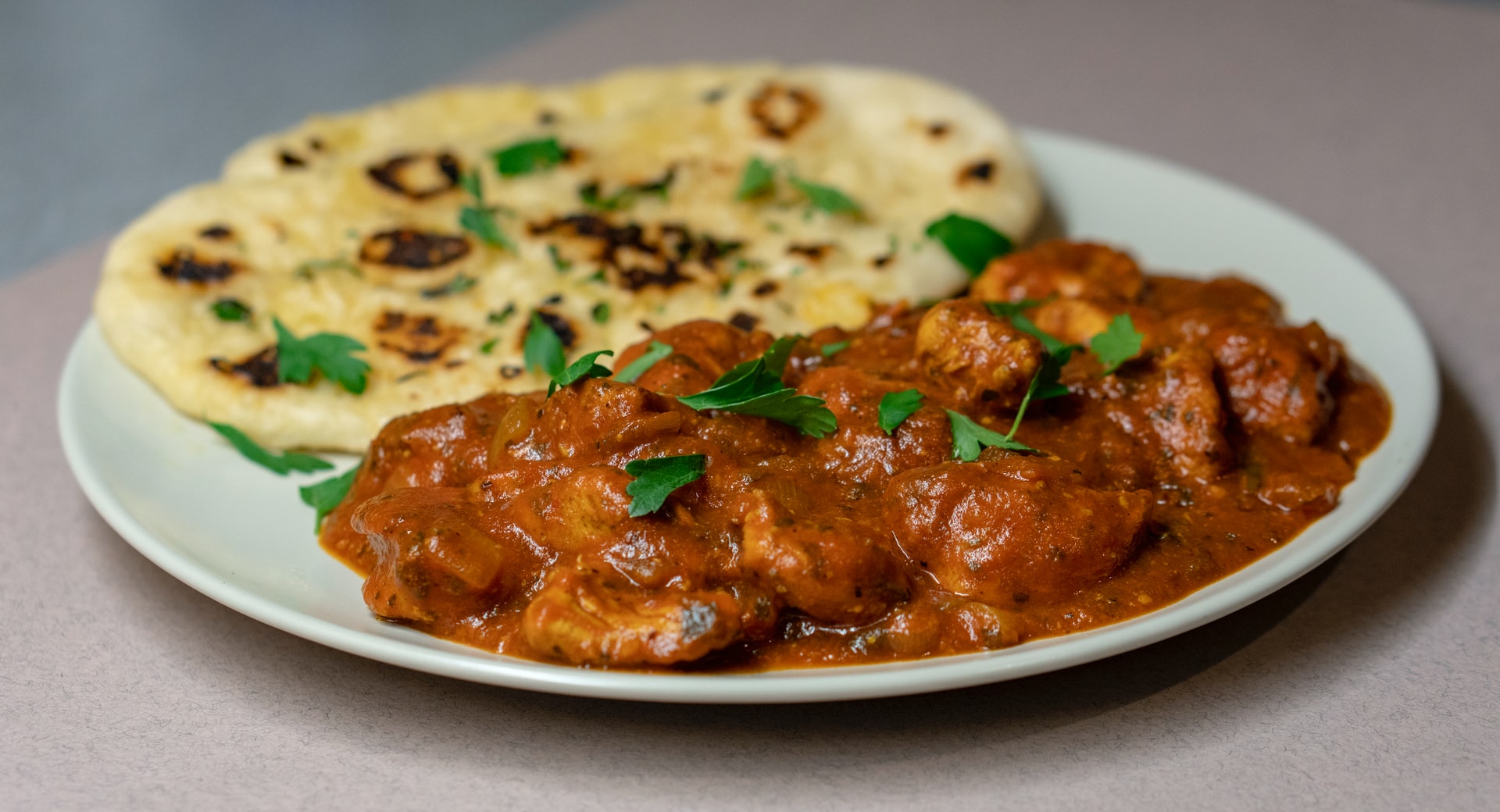 For years, a perplexing question has plagued people in the culinary world: is there a difference when comparing tikka masala vs. curry? They are found in practically every Indian dish. But there are apparent differences between the two.

What is Tikka Masala?

Masala is a reddish spice blend that adds a lot of flavor to a dish. By definition, the word “masala” refers to a mixture. In this context, it means a mixture of spices.

Curry is not a specific spice, spice blend, or dish. In fact, the word “curry” is an umbrella term for a particular dish category. These dishes are usually spicy and can contain a variety of spices and blends. Curries are also often in the form of gravy or thick sauce with meat and/or vegetables. Tikka masala is a type of curry dish.

Curry is a category and style of dish used to reference a wide variety of spicy gravy-like stews. Indian, Arabic, and Asian cuisines have different curry dishes.

On the other hand, tikka masala is a specific type of curry made using a particular spice blend. The blend itself is often referred to as tikka masala. However, this dish originated in India.

Tikka masala is relatively spicy, incorporating a masala spice blend, and often contains chili peppers. The cream, yogurt, and ginger add a touch of sweetness to the dish.

Curry can be anything from mild to incredibly hot. Most include similar ingredients to tikka masala but with different spice blends. Chili peppers of varying heat are used to enhance the dish’s heat. And coriander and cumin feature relatively often.

Tikka masala can be spicy or milder, but the dish is usually a golden orange to reddish color. On the other hand, curry can be anything from green and yellow to deep red and brown. The color of the curry varies according to the ingredients.

Onions, garlic, and ginger are often at the base of most curries. Many contain tomatoes and either dairy or cashew cream. But other common ingredients include cumin, chili peppers, coriander, cayenne pepper, cinnamon, turmeric, nutmeg, cardamom, clove, and star anise.

Meats included are most often chicken, lamb, and prawns. But many curries are vegetarian, containing lentils, chickpeas, or other beans as a protein component.

Tikka masala typically comprises rich and hot spices like cloves, cinnamon, masala, and nutmeg. The dish is most often made with chicken or paneer cheese when making a vegetarian version.

Both curry and tikka masala can be adjusted in terms of heat and spiciness to your taste. But ensure you know the difference between tikka masala vs. curry before adding them to your menu.