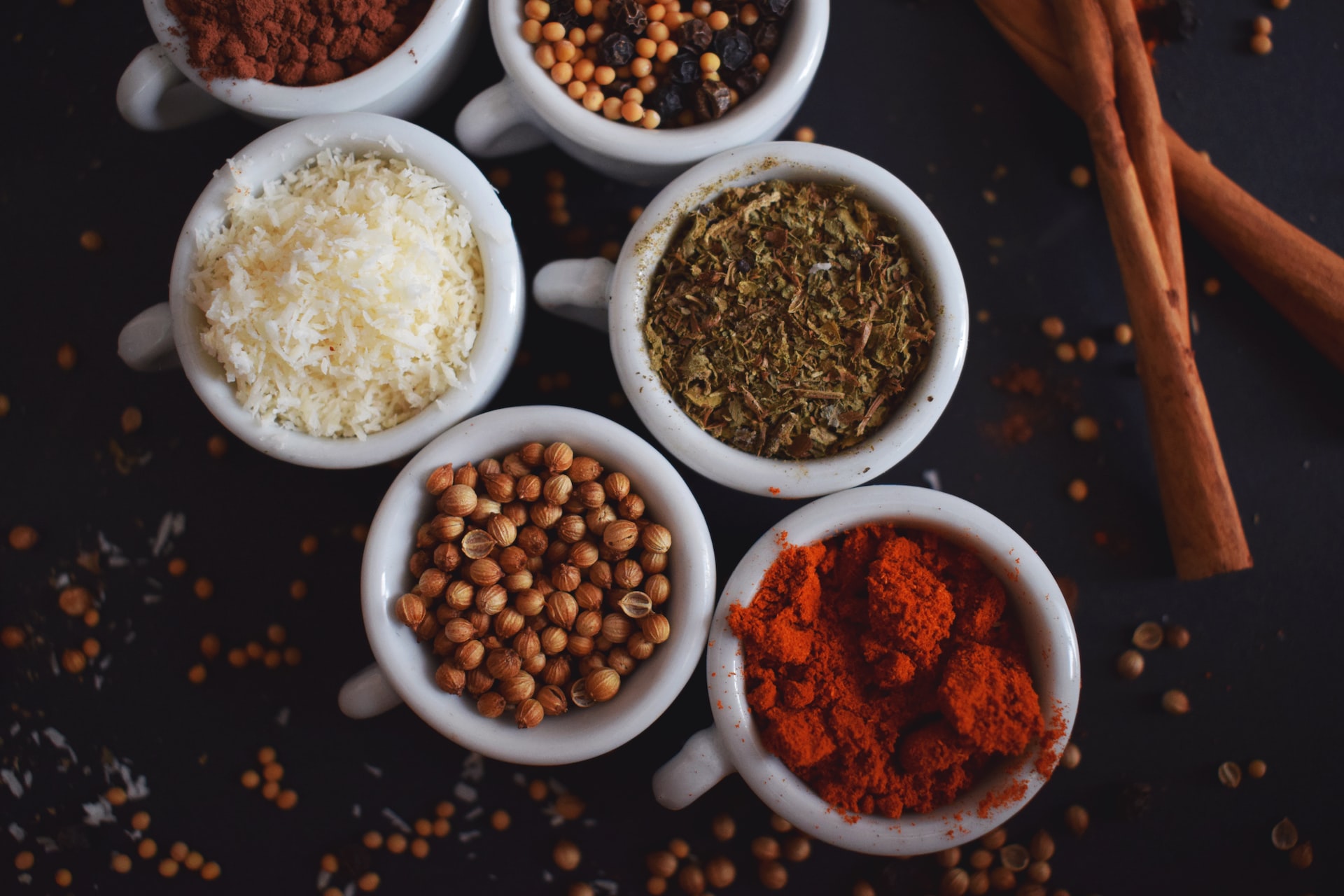 One can trace poultry seasoning back to its origins in America in the 1800s. Today, it’s a popular seasoning used to enhance the flavor of poultry meats. But several alternatives are available if you need a substitute for poultry seasoning.

But what do you do if you can’t get your hands on this popular seasoning? This article outlines different substitutes for poultry seasoning you can try when needed.

What Is Poultry Seasoning?

In 1867, William Bell created poultry seasoning from an old family recipe. Later, it was adopted by chefs and cooks to enhance the flavor of chicken and turkey.

Poultry seasoning is a blend of various spices and herbs used in cooking that adds the perfect flavor to the meat. It also adds an aromatic profile to dishes when used.

Not every poultry seasoning is the same, but they normally contain thyme, sage, rosemary, and more. The seasoning is used for poultry, like chicken, turkey, duck, quail, etc. But you can also incorporate it into fish, lamb, and vegetarian dishes.

Different poultry seasoning substitutes go well with turkey, chicken, stuffing, gravy, fish, and vegan diets. And you will find several herbs and spices that can be used as a replacement for poultry seasonings below.

This is a close substitute for poultry seasoning. It originated in the Mediterranean regions and was said to result from the culinary experiments of the Greeks and Romans.

It contains some ingredients you’ll commonly find in poultry seasoning. These are typically marjoram, rosemary, oregano, and thyme. The core flavor notes of Italian seasoning are a fine balance of floral, aromatic, and savory.

While it does not taste like poultry seasoning, it can replace it perfectly at a 1:1 ratio.

This herb is not common among Americans. It is, however, an excellent alternative and popular among the French.

Herbs de Provence is usually composed of herbs such as parsley, rosemary, and thyme. It also contains oregano and a mixture of North African spices and lavender. That said, sage is not typically in the mix. And the presence of lavender gives it a distinct taste.

This herb is the perfect alternative for a classy French feel to your meals. And it can be used as a poultry seasoning substitute in equal parts.

A component of poultry seasoning, rosemary can replace this popular seasoning. This herb also has its origins in the Mediterranean and is flavorful, earthy, and tangy. However, it delivers a great taste when paired with poultry and does not overshadow other ingredients.

When rosemary is used alone, it does not fill in perfectly. Therefore, we recommend that you pair it with salt and pepper. Use a ½ teaspoon of rosemary for every tablespoon of poultry seasoning.

Thyme is a versatile herb and an ideal alternative for poultry seasoning. It has been traced back to the Roman empire, which was erroneously thought to cure poisoning.

Like rosemary, it’s also a constituent of poultry seasoning. Thyme has a strong flavor but does not overpower other spices. And it has been likened to mint in some instances but not as intense. You should, however, use it in moderation.

It blends beautifully with garlic, rosemary, and nutmeg, creating a fantastic taste. Thyme also works well with oregano, onion powder, and cayenne pepper. For each tablespoon of poultry seasoning, substitute with a teaspoon of thyme.

Sage is another popular, flavorful herb often used as a substitute. In the past, it was widely grown by the French and used to make tea.

It has a distinctive earthy flavor with some eucalyptus, mint, lemon, and pepper notes. Like the herbs mentioned above, it can stand alone as a replacement for poultry seasoning. However, it is more effective when used in conjunction with other herbs. Sage is popularly used to make stuffing for poultry.

Just a ¾ teaspoon of sage can replace 1 tablespoon of poultry seasoning.

Za’atar is popularly used in middle eastern and Arab cuisines. And it’s a herb mix with a nutty undertone. This blend is flavor-rich and, like poultry seasoning, is made up of several herbs like oregano, thyme, and marjoram.

However, the main ingredient in za’atar is the sumac spice made from the dried berries of the sumac flower. The berries are ground, combined with the above herbs, and used to season poultry. Many claims that the taste is akin to lemon juice.

Oregano has its roots in the Mediterranean region. Although this spice is not a standard component of poultry seasoning, oregano can be an alternative and is perfect for white meat.

This herb originates from a plant in the mint family and gives meals a great aroma and earthy taste. Substitute one tablespoon of poultry seasoning with 1½ tablespoons of oregano with salt and pepper to taste.

Poultry seasoning has its way of enhancing any meal you add it into. However, sometimes you’re just in the mood to try something new, and an alternative might be the answer. So, next time you need a substitute for poultry seasoning, the above replacements will enhance your meal’s flavor.