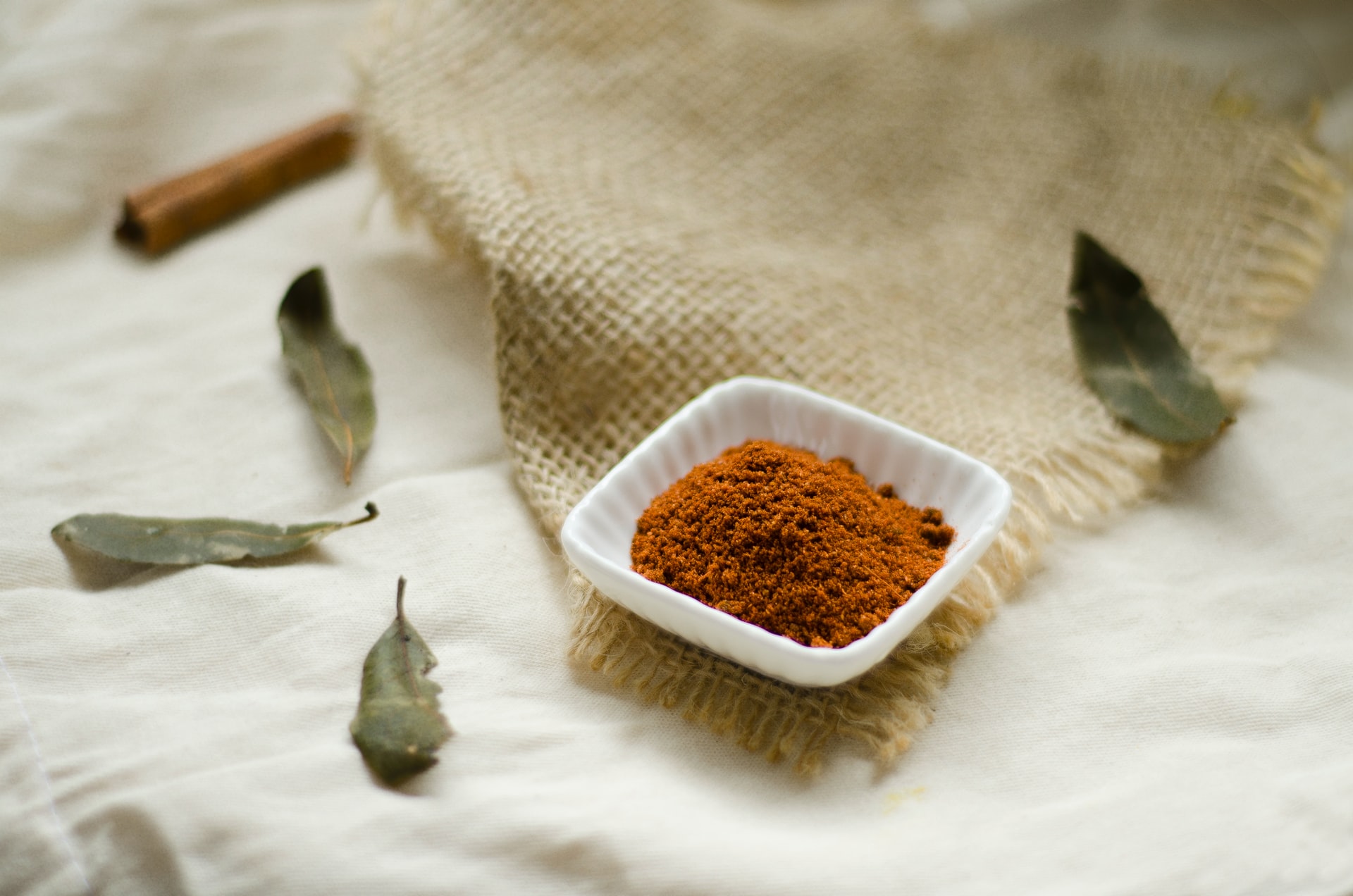 Old Bay Seasoning is an American classic comprising a blend of herbs and spices. It originated in the Chesapeake Bay area and has become essential to American home cooking. But if you don’t have it on hand, there’s always a substitute for Old Bay Seasoning available.

Available in supermarkets across the US, Old Bay Seasoning was actually developed by a German immigrant. The combination of flavors is next-level umami, with bay leaves, celery, and mustard at the fore. While it’s most often used for seasoning seafood, Old Bay Seasoning can be used in numerous ways.

If you’re looking for an Old Bay Seasoning replacement, this article highlights the absolute best and how to use them.

What is Old Bay Seasoning?

Old Bay Seasoning is a blend of multiple herbs and spices that originated in Baltimore, Maryland. It was created by German immigrant Gustav Brunn in 1939 and quickly became a staple in local seafood dishes.

Today, it is produced by McCormick & Company in Maryland and is a common sight in American kitchens.

The blend is said to include celery seed, salt, black pepper, red pepper, and paprika. Although the label doesn’t reveal all the ingredients, it’s believed that bay leaves, cloves, cardamom, ginger, nutmeg, and mustard are included.

Old Bay Seasoning has a unique flavor that is perfect for seafood like crabs and shrimp. But it’s also a popular seasoning for soups, stews, salads, and bakes. In addition, Old Bay Seasoning can be used on chicken, beef, pork, and vegetables.

This spice blend delivers a salty and spicy flavor similar to Old Bay Seasoning, but with a bit of sweet smokiness from the paprika. However, Cajun seasoning is typically spicier than Old Bay due to the inclusion of cayenne pepper.

Celery salt and paprika are two common spices used in combination as a substitute for Old Bay Seasoning.

A mixture of celery salt and paprika offers a distinct flavor that’s close to the taste of Old Bay Seasoning. However, the paprika adds a degree of smokiness to the overall flavor.

Celery salt and paprika are best used in soups, stews, or chili dishes. When used together, these spices will enhance the dish’s overall taste.

Zatarain’s Crab Boil is a Louisiana-based spice mix created specifically for a seafood boil dish. Because it contains chili pepper, it’s slightly spicier than Old Bay Seasoning. Still, it has a similar depth of flavor.

It provides a similar flavor profile with extra sweetness and warmth when used as a substitute for Old Bay Seasoning. Chinese Five Spice is ideal for stir-fries, marinades, and sauces.

Pickling spice is a spice mix used as a seasoning or preservative. The spices vary depending on the culture and region. But they typically include mustard seed, coriander, dill seed, allspice, bay leaves, and peppercorns.

You may find yourself out of Old Bay seasoning or not keen to use it in your cooking. Irrespective, there are a few suitable alternatives that will give your food a similar flavor. With our above list and a little experimentation, finding a substitute for Old Bay Seasoning is a piece of crab cake.