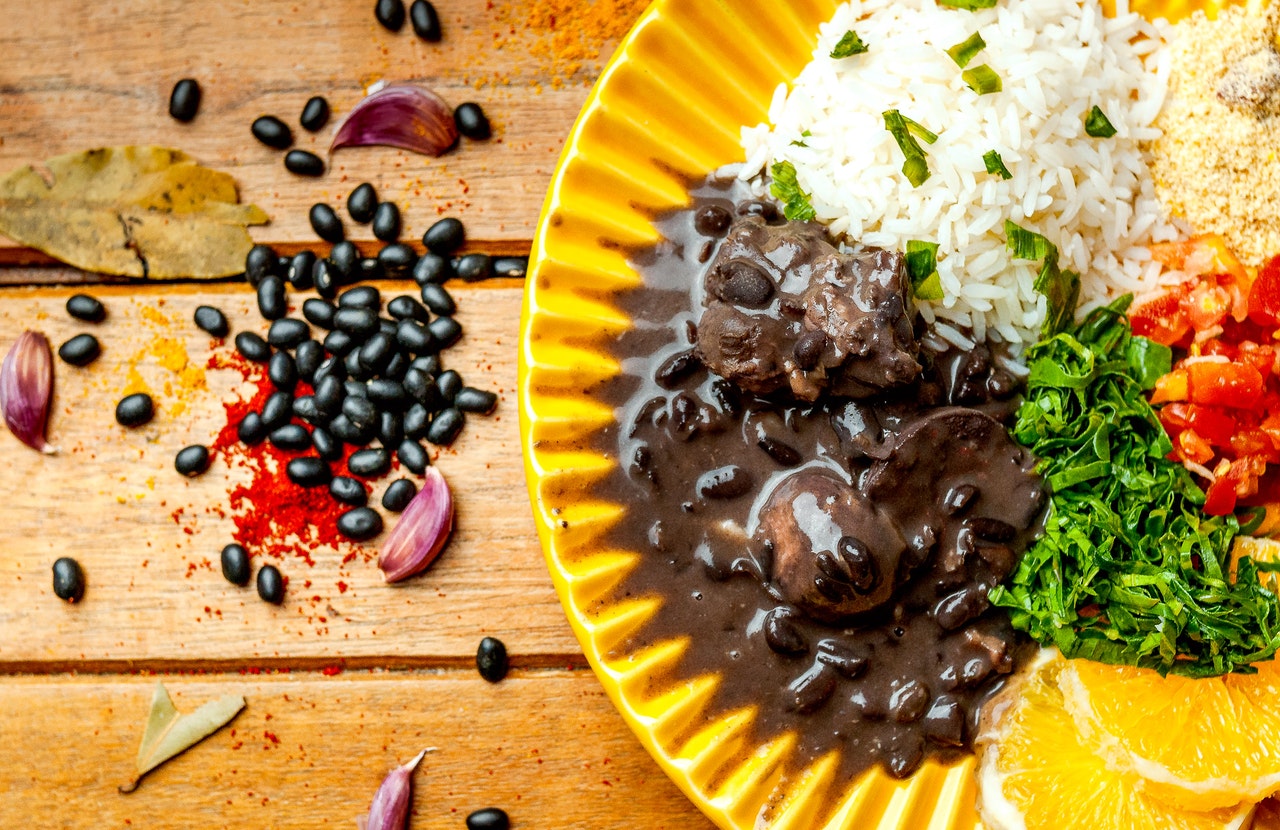 Do you love to use tasty black beans to prepare that special Mexican or Texan dish? You would as this particular ingredient has a fantastic taste that makes it a yummy addition to your favorite recipe.

For over 7,000 years, these bean types have remained common in Central and Southern America. Michigan State University took the time to plant the “Zenith” and “Zorro” varieties of this plant. This bean is highly nutritious and contains a healthy protein level and other elements regardless of the variety.

If you don’t have any black beans available, then you need to look at alternatives. Check out some of these substitutions to see what you can do.

When people refer to black beans, they usually refer to the canned version, which is more popular. However, dried black beans are ideal as black bean substitutes. Like their counterparts, these plants are native to the Americans, only that they are preserved differently.

Since they’re dried, you’ll have to cook them for a long time, but their taste is what you’d expect. Though the cooking process might be inconvenient, it’s the best alternative. Use it in the same ratio as when using the regular canned black beans.

Kidney beans come next when mentioning the best black and Black Beans substitutes. These Peruvian natives are believed to have existed for over 8,000 years, just like other varieties. Back then, it was a common source of protein for the Indians of the Americans.

You get a milder taste and softer texture than black beans if you cook these well, though both are very similar. Canned kidney beans have also been prepared and preserved and require no cooking. You use these options as you would when using black or white beans in your meal.

Often referred to as the humble bean, these are among the best substitutes for black beans on this list. These varieties first grew near Lake Chad, in north-eastern Nigeria and Northern Cameroon.

Aside from being a popular ingredient in Mexican foods, Pintos are also one of the best black bean substitutes. They are native to Mexico and take about 3 to 5 months to reach maturity when you plant them. You can eat them when they haven’t fully matured or wait and pluck them at the right time.

Pinto beans share the same smooth texture as black ones but have a nutty and rich earthy flavor. While they might not replace black beans in some recipes, they’re fantastic in soups, chili, and stews. However, despite their high protein and fiber content, they also contain twice the amount of carbs and fat in black beans.

Why these are black beans substitutes is simple – you might find it hard to tell the difference. Also called white peas, they are a common bean variety that originated in Peru several thousands of years ago. Today, they are common in different parts and are used to prepare several delicious meals.

In terms of flavor and texture, white peas are similar to black and white beans. One thing to love about this variety is that they are excellent absorbers of the flavors in your meal. Use these in your bean salads, vegetable soups, Chile, and taco soups, and see how well they fit into your recipe.

These are not beans nor peas, but they are lovely when you use them as substitutes for black beans. Cauliflowers are Asian natives, having grown in the region before the 1500s. Now, they are a staple of European and American dishes.

Cauliflower resembles black beans; you’d have to slice them into smaller pieces and add more spices. However, the health benefits are above the roof, making it one of the healthiest options on this list. Plus, it cooks faster and blends well in several recipes that require black beans.

While they might not be your first option, they are suitable substitutes for black beans. The English walnut has its origins in Persia. While the black variant, which is a little harder, is native to America. On the other hand, cashew originated from Brazil but is now widespread in tropical areas, especially in India and East Africa.

Since they differ in taste and texture, you’d have to use them slightly differently than when using black beans. Instead of the usual 1 cup, opt for half so that your meal doesn’t turn out to be heavy. With nuts, you can get creative and try them in several ways in different recipes.

The best thing about black bean substitutes is that they allow you to try out different things in the kitchen. With their slight differences in taste and texture, you can decide which meal you want to add them to. That said, choose your alternatives based on the food you’re preparing and the health benefits you stand to enjoy.