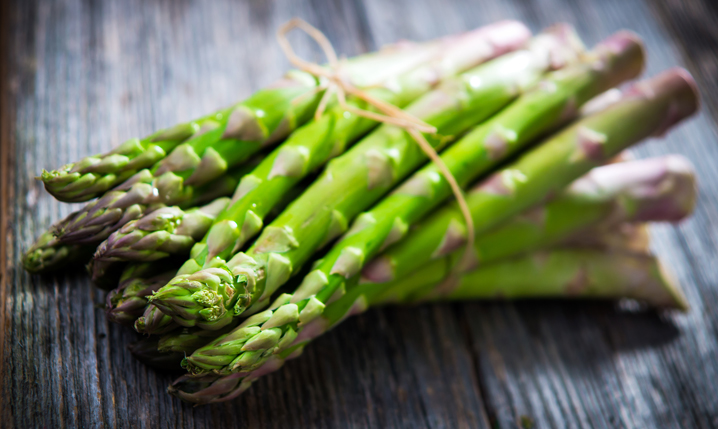 Ever wonder what asparagus tastes like? Those little green spears that make your pee smell kinda funky?

The hardest thing about answering someone’s question when they ask what something tastes like is that it can be hard to describe a food without likening it to another food. Sure, you can describe the flavor, the aroma, and the texture. But ultimately? In the end, you still come back to comparing it to something else.

So, How Does Asparagus Taste Exactly?

The taste is distinct and earthy, the assertive taste can be quite strong and can be bitter or mild depending on the freshness.

The texture varies based on how you cook your asparagus, as well as the thickness of the asparagus itself. Many people prefer the thin stems for their tenderness, while thicker stems are enjoyed for more of a crunch which is better for grilled asparagus.

When cooked in a little oil, or having a little butter melted over grilled asparagus, and then seasoned to taste it can be one of the most delicious vegetables in your kitchen.

So make no mistake the taste is uniquely its own, but you will probably enjoy asparagus if you like green beans, broccoli, or other veggies like them. In the end, you’ll just have to try it!