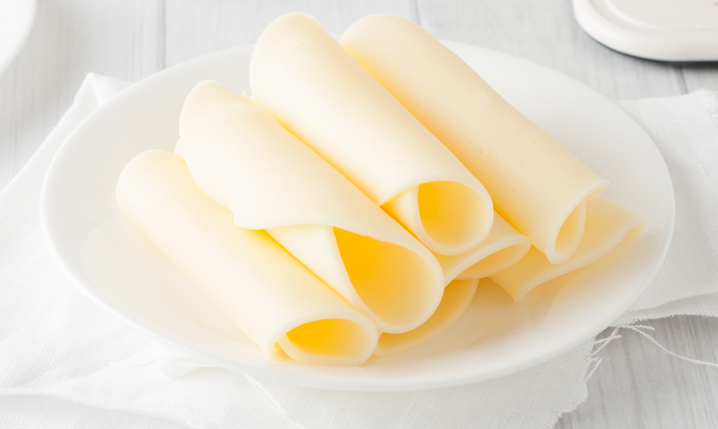 Provolone is a semi-hard cheese with nutty hints, a mild sweetness, and salty undertones. It is a well-loved cheese for cooking because of its amazing flavor and great versatility. If you need to find an alternative, there are plenty of great provolone substitutes!

Indeed, there are many kinds of cheese with similar taste profiles and textures, making them all suitable as a replacement for provolone. Read on to find out the best substitutions for provolone in any situation.

Top Pick: Fontina makes an excellent provolone substitute as it has a similar texture, but they also share a nutty, savory taste that works well in the same dishes.

Like provolone, fontina is a type of Italian cheese. It is also a semi-hard cow’s cheese and shares a similar texture because of it. Because fontina cheese also has a nutty, savory flavor it can be used as a complete substitute for provolone. Especially if you’re planning on melting the cheese.

Mozzarella is a popular cheese, but while it is usually soft it can also come in a harder variety known as low-moisture mozzarella. This distinct cheese isn’t as much of a direct substitute for provolone as the fontina option, but many chefs swear by it. So it has got to be on the list.

Affectionately known by many as Swiss cheese, Emmental is a recognizable slicing cheese that’ll go well in sandwiches of all types. It does melt but it isn’t the best option for that on this list. Instead, it is better served alongside cold meats be it in a sub, alone, or something else.

Gruyere is a fantastic melting hard cheese, originating in Switzerland it is used in fondues and croque-monsieurs. The flavor varies with age and it can be a better alternative when young as it holds creamy and nutty tones, but as it ages this gives way to earthier flavors. It wouldn’t be a direct replacement, as some other options on this list are, but should you have it in the pantry it will do just fine in place of provolone.

Another semi-soft cheese, this time from the Netherlands. Edam cheese melts exceptionally well which makes it an awesome substitute for recipes that call for melting provolone. The taste is quite mild, but distinct in that it offers a slightly salty and nutty flavor that compares well to provolone making it a good direct replacement if you prefer something milder.

The best provolone substitute options are listed above. These cheeses are most similar in both what they are used for and the overall taste/texture. When substituted for provolone these are the ideal picks in any situation.