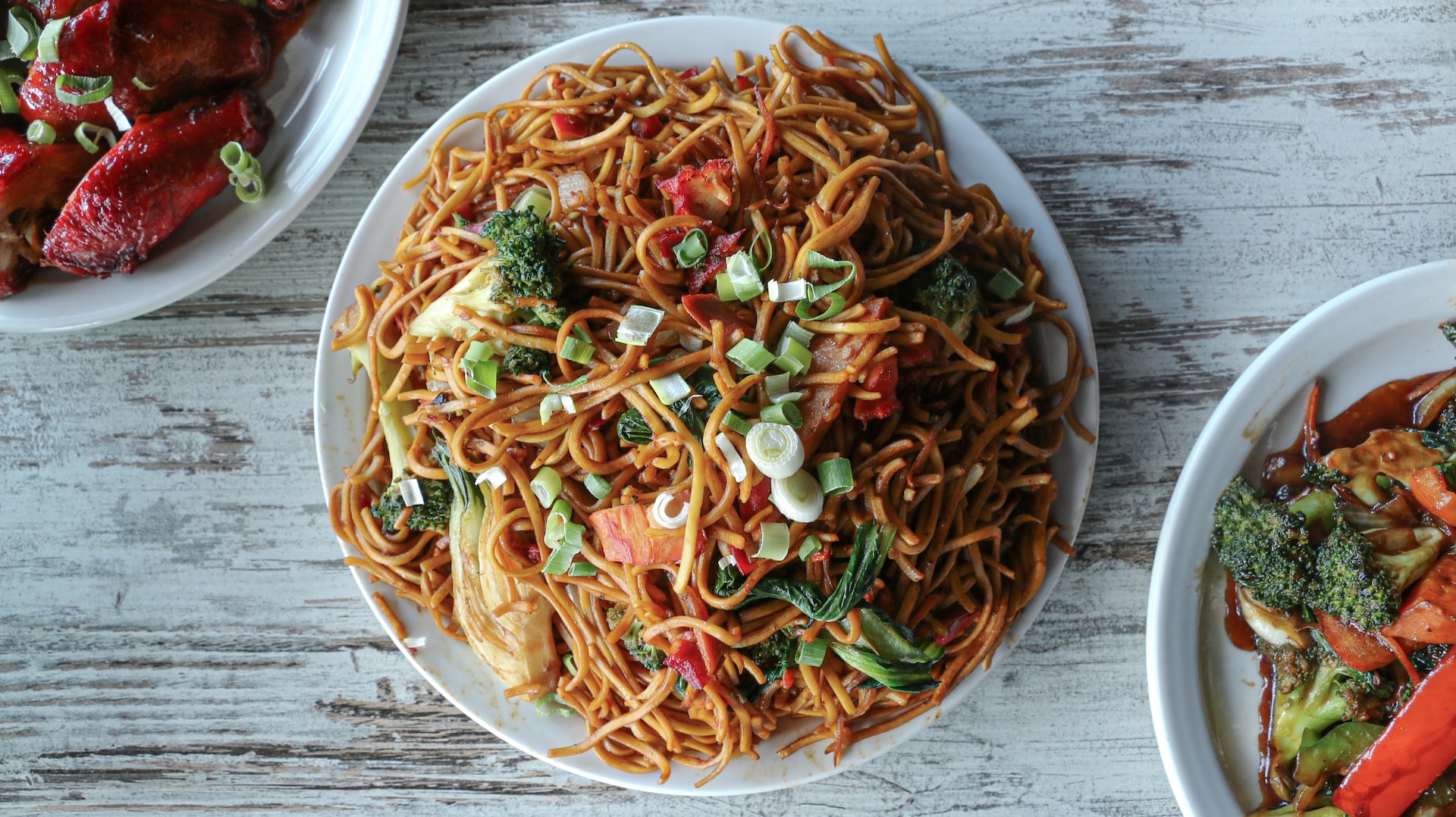 What Is Mei Fun?

Mei fun, also called rice vermicelli, is a thin rice noodle popular in many Asian cuisines. Originating from China, this light and airy noodle is a complete delight. Mei fun bears remarkable similarities with angel hair pasta regarding shape and size with its thin strands.

It is traditionally made with only ground rice and water, making it a gluten-free dish. However, ingredients like egg and wheat have been included in the traditional mei fun dish recipe.

It is typically served with a sauce but can also be a part of a soup. Mei fun can be eaten and enjoyed by everyone, whether vegetarians or meat eaters. Both fresh and dried varieties of mei fun can be found in the market.

What Is Chow Mein?

Chow mein is a dish of stir-fried noodles which is served with vegetables. But the noodle used to make this dish is also called chow mein. The name “chow mein” literally translates to “stir-fried noodles” and is a native Chinese dish.

Although the main ingredients include noodles and vegetables, this dish has other variations. The noodles themselves are usually wheat noodles which include eggs.

Understanding the differences between mei fun vs. chow mein helps determine where best to use each. While their differences are subtle, they are at their best when used correctly.