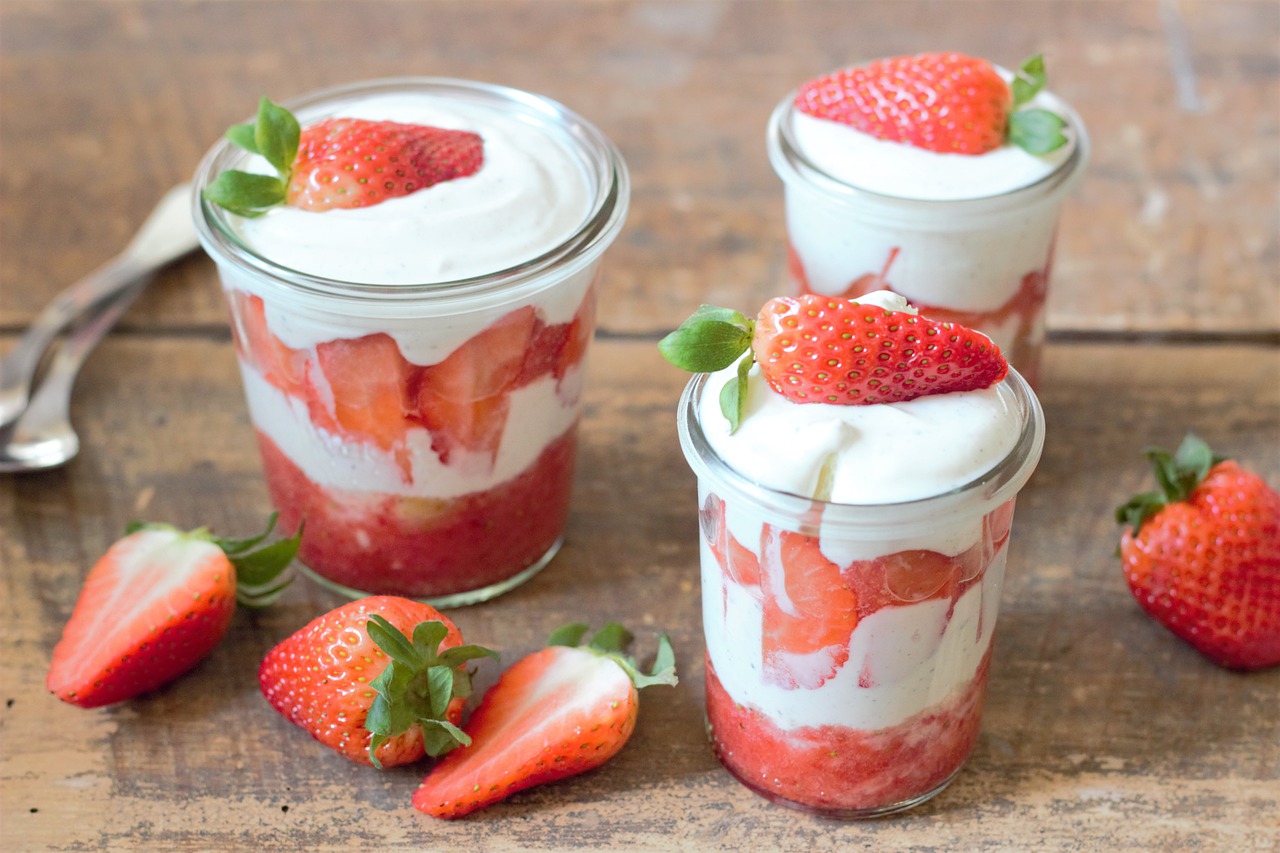 Media Crema is the perfect table cream for adding that slurpy, luscious taste to your dishes, especially Mexican meals. It is one of Nestle’s products popular among South Americans for its thickness and unique sweetness. Though perfect in its way, there are still some delicious Media Crema substitute options for you to try.

There are several types of creams out there, but what makes each one distinct is the level of fat content. The fact that Media Crema contains a high percentage of fat makes it a thick, tasty treat.

However, in this article, we shall discover several alternatives for Media Crema that will deliver a similar taste and quality.

What Is Media Crema?

Nestle’s Media Crema is a famous brand in the Americas, particularly in South America. The meaning of “Media Crema” is likely puzzling to many. Actually, it’s a perfect synonym for “table cream”, given its intended use.

It includes between 18% and 30% fat and is produced from milk, cream, and stabilizers. Straight from the can, Media Crema adds a luscious, creamy taste to whatever you’re cooking. It mixes nicely with just about any beverage and enhances the flavors of various foods, including meat, vegetables, soups, and fruits.

The smooth flavor and double cream consistency of Media Crema have won it many fans. This delightful condiment earned positive reviews as a thin liquid that thickens in the refrigerator at room temperature.

Due to its widespread appeal in the United States, Media Crema can be purchased at any supermarket or online store. However, sometimes, you may find yourself without this excellent cream and in need of a substitute for a particular dish. In that case, we recommend you try one of these fantastic Media Crema replacements instead.

Condensed milk is highly sweetened and lusciously thick after being boiled to reduce the water level. This makes it an excellent and delicious addition to baked foods and desserts.

It’s a great Media Crema alternative as it’s just as thick and well-flavored. The significant difference between them is that condensed milk contains much more sugar than Media Crema. Hence, if you’re steering clear of sugary foods, you may not really like it.

Nevertheless, this cream has only 8% fat as an advantage, making it a slightly healthier option.

Though crème fraîche might not be the most popular option, it remains one of the closest matches. In fact, it’s an incredibly popular choice in France.

Crème fraîche tastes similar to a dry, thickened, nutty sour cream. This thickener, made from unpasteurized sour cream, relies on naturally occurring bacteria instead of artificial additives to achieve its desired consistency. And this explains why crème fraîche always has a rich, buttery, and tangy flavor.

The fermentation process affects the dish’s flavor. But even so, the result is always sweet and creamy. Additionally, after heating, it becomes thicker and thicker as it cools.

Evaporated milk, also called unsweetened condensed milk, may be found in most grocery stores worldwide. It’s much leaner than Media Crema since 60% of the water has been extracted, and there’s just 6.5% fat left.

This delightful ingredient is a fantastic replacement for Media Crema since it tastes and feels similar to condensed milk (sweet and sticky). The fact that it contains less sugar makes it even better.

Media Crema can be replaced with coconut milk or cream. The consistency of coconut cream will be far thicker, while that of coconut milk will be thinner. Either way, you’ll get a delicious level of creaminess, but the flavors won’t be identical. Still, this is a fantastic choice if you’re looking for a vegan alternative.

Heavy cream is the ingredient of choice when a recipe calls for loads of sugar and smoothness. This cream, also known as heavy whipping cream, comprises at least 36% milk fat. It is made from cream, milk, sugar, thickeners, and stabilizers.

The name alone indicates how thick and creamy it is. And heavy cream’s sweetness and richness are amplified compared to the Media Crema.

Heavy cream has a thicker consistency than Media Crema. It’s twice as effective as regular table cream when used to make a whipped topping. However, heavy cream might not be the best choice if you need something with a lighter texture or of pouring consistency.

Irrespective of why you may need a Media Crema replacement, various options make the perfect fit. You don’t need to look too far for the ideal alternative. No matter the dish, try out the Media Creme substitute options detailed in this post for the best results.