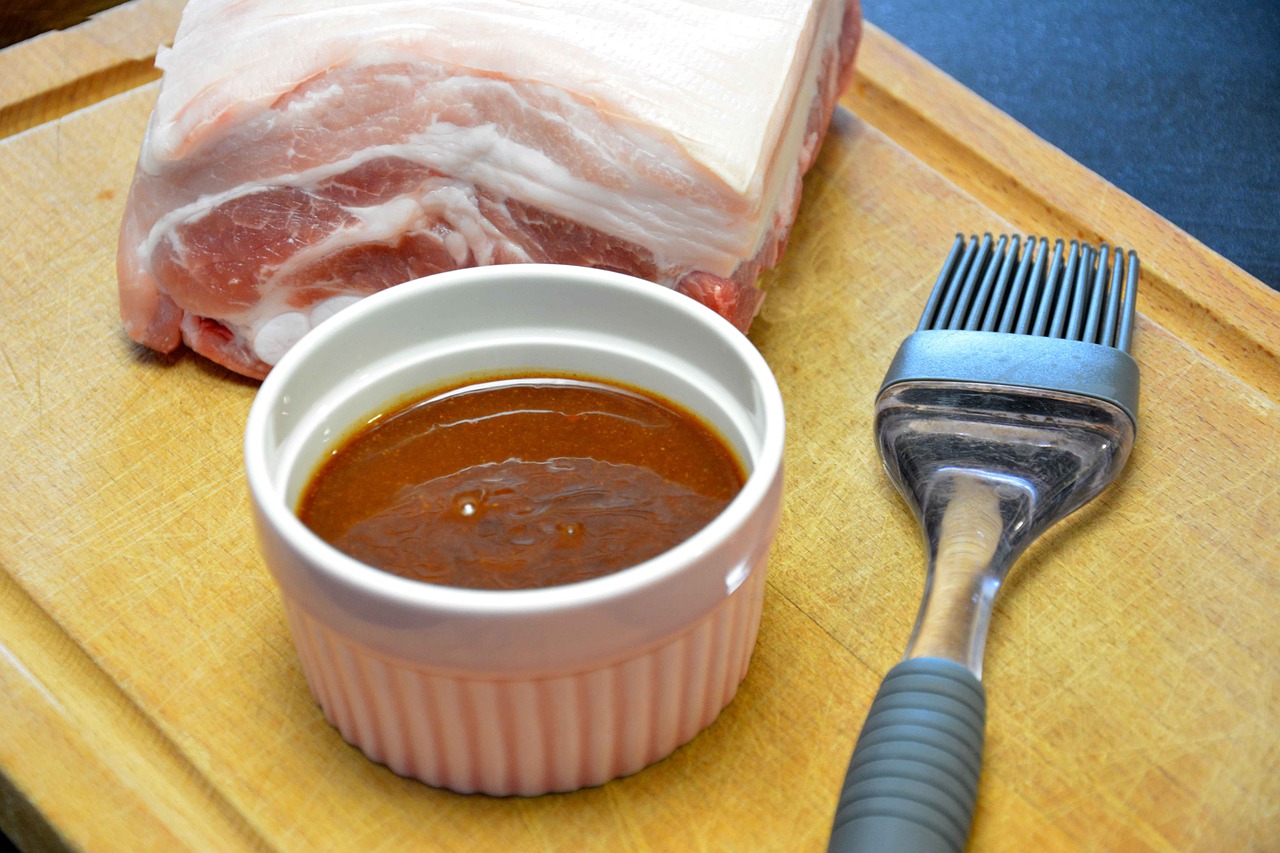 Liquid smoke is an ingredient made from the condensed smoke of burning wood. It’s a favorite in the United States and other countries like China, the UK, Spain, and Germany. While finding a substitute for liquid smoke to mimic its distinct taste may seem impossible, we have a few up our sleeves.

Many find it challenging to add a perfect smoky taste to their food without ruining it. Thanks to liquid smoke, anyone can easily achieve this taste and ensure a sumptuous, flavorful meal.

In this article, I’ll discuss some liquid smoke alternatives for you to try out in your next recipe.

What Is Liquid Smoke?

Liquid smoke is the condensed liquid form of smoke produced from burned wood. It’s the creation of Ernest H. Wright, who invented the technique as a teenager. According to records, he had spotted a black liquid dripping from a stovepipe where he once worked.

Whenever wood is burned, liquid smoke is produced as a byproduct. Fire creates water vapor, and this vapor, condensed via cooled tubing, traps the smoke from the fire.

You can tell it’s a liquid type of smoke by the flavor. The many flavors available, such as hickory, mesquite, and pecan, all carry the taste of smoke from their respective woods. And additives in liquid smoke products give them a more appetizing taste.

Liquid smoke provides an authentic barbecue taste to everything from pork to beef, chicken, shrimp, vegetables, and more. Salad dressings, chili, and baked beans all taste better with a pinch of this smoky condiment.

Are you in need of a liquid smoke alternative? It may surprise you to learn that there are many suitable replacements available. Below are the best alternatives to try in your recipe.

Smoked paprika is made from crushed, dried peppers smoked over oak wood. The final product is a dark crimson spice used in savory cuisine. It is also known as Spanish paprika and adds a fantastic, rich, and smoky taste to any dish.

Since the two flavors are similar, smoked paprika can be used as a liquid smoke substitute without much effort. Smoked paprika comes in various heat levels, from mild to moderate and intense.

A little goes a long way, so start small, taste the food, and increase the amount if necessary. It can overshadow the ingredients in your dish if you use too much. But you can safely substitute one tsp of liquid smoke with a half tsp of paprika as a rule of thumb.

This powder is a deliciously earthy, smokey spice. It is produced by slowly toasting dried and crushed chili peppers or jalapeños over a natural wood fire. You will frequently find chipotle powder used in Mexican cooking.

The resulting flavor typically makes it a perfect liquid smoke substitute. This aromatic spice can be used in dry rubs for meat or as a finishing salt in sweet or savory recipes. Either way, it will mimic the smokey flavor of liquid smoke.

If you need a liquid smoke alternative for a meat dish, you could always buy pre-smoked meat instead. You’ll find a variety of smoked meats at your local grocer. Or you could purchase some from your butcher.

Smoked meats, such as smoked bacon or ham, can be used to enhance the flavor of any savory dish. Adding these meats to stews, soups, or sides like baked beans sometimes adds a smokier taste than liquid smoke. The amount of smoked meat you use is entirely up to you and will also depend on the type of meat you use.

Smoked tea is also called “lapsang souchong”. To prepare this tea, Camellia sinensis leaves are smoked and dried over a pinewood fire. Thanks to its smoky, herbal flavor and scent, it’s great for vegetarian and meat-based dishes.

But this tea has a tinge of bitterness that other teas don’t have, making it an excellent substitute for liquid smoke. To add herbal notes to meat recipes, try using smoked tea. You can replace liquid smoke with smoked tea in equal parts.

A smoke gun isn’t an ingredient but is a tool used in the absence of smoke to create smoke. The smoke gun is a novel device that generates smoke by burning wood chips in a portable smoking pistol. The wood is burned in the inner chamber, and smoke is released from the chimney.

This technique will infuse a mild smokey flavor and aroma into the meal. But it’s not ideal for every situation. Various ingredients can be smoked before cooking using this versatile tool.

Liquid smoke could be that one ingredient missing from your recipe, as it’s not always available in stores. And if the smokey flavor is integral to the dish, you’ll need a suitable alternative. Any of the above substitutes for liquid smoke will do the trick and are sure to wow your friends and family.