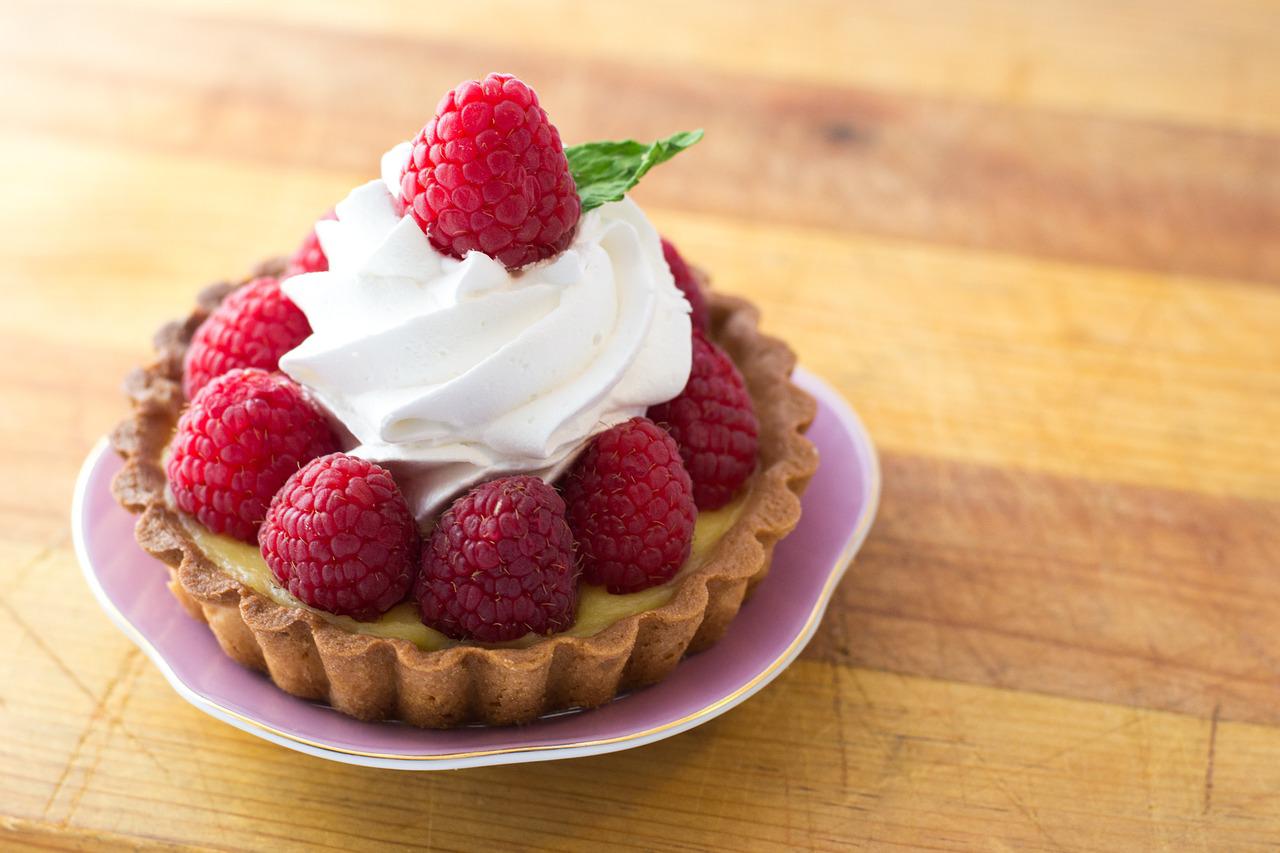 Dream Whip is a popular brand of whipped topping mix produced by General Foods Corporation. It was one of the convenience products that has flooded the American market. And if you are looking for a Dream Whip substitute, various alternatives are available on the market.

It’s a shelf-stable dessert topping, meaning the dry product can last you for years. When prepared, it is consistently soft and fluffy, like whipped cream. This makes it the perfect dessert topping for people who want to avoid the fat.

In this article, we’ll dig into all the ideal options when looking for substitutes for Dream Whip.

What is Dream Whip?

Dream Whip topping mix is a non-dairy product you can whip at home. While it doesn’t contain any dairy in its dry form, it is usually whipped together with cold milk and vanilla. The product was launched in 1957 but is still a popular alternative to other whipped dessert toppings.

It’s often used in recipes for cream-style desserts or fridge tarts. And this whipped mix produces a lighter, higher, and fluffier result than traditional whipped cream. You can also use Dream Whip as a topping for fruit salads or cakes.

To make this whipped topping, mix the dry ingredients in ½ cup of milk and a teaspoon of vanilla. All components are mixed with a whisk until soft peaks form. You’ll get a fluffier and lighter topping if you use a balloon whisk.

You’ll find a variety of substitutes below that match the texture and flavor or offer a low-calorie replacement. There is always an alternative for whipped creams, and the Dream Whip is no different. And, with our list, you won’t have an issue finding a substitute that works for this whipped topping.

Also known as heavy or fresh cream, you can use whipped cream instead of Dream Whip as a topping for hot chocolate, coffee, or pies.

Whipped cream is a dairy-based product made by whipping heavy cream until it becomes thick. The cream has a higher fat content when compared with Dream Whip.

You can use both raw and pasteurized cream to make whipped cream. However, since it is a dairy product, it might not suit you if you are lactose intolerant or vegan.

Cool Whip is a whipped topping manufactured by Kraft Heinz, similar to Dream Whip. This North American product is used for topping desserts, pies, and more.

It’s a frozen whipped cream that does not require any physical whipping. It can maintain its texture without melting over time, making it the perfect dream whip equivalent.

Since this whipped topping is frozen, it has a higher shelf life when compared to heavy or fresh creams. While it was initially marketed as a non-dairy product, it now contains a small percentage of heavy cream and skimmed milk.

Heavy cream also acts as an excellent dream whip alternative. While this includes dairy and might not be a low-calorie substitute, it does offer the same fluffiness and texture as Dream Whip.

Liquid heavy creams can be used as a cake topping or as an ingredient in pies. A 1:1 substitution of heavy cream for Dream Whip would work just fine.

This calorie-intensive substitute does not have any added stabilizers. It makes heavy liquid cream an all-natural alternative for Dream Whip.

When you’re concerned about the calories in Dream Whip or heavy cream, whisking a sugar-free cream can be a good idea. You can also make stabilized whipped cream by adding sugar substitutes or artificial sweeteners.

Sugar-Free whipped cream can be used to top cakes, jello, and pies. These creams offer a lighter and fluffier texture when whipped to a thick consistency, just like Dream Whip.

You should not add liquid sweeteners or agave when making sugar-free whipped cream. A liquid disrupts the consistency of whipped cream.

It has a similar fluffy creaminess to Dream Whip. And it holds up beautifully when added on top of cake slices, pudding, or jello. You can also use this cream instead of Dream Whip in chocolate brownies, cheesecakes, etc.

Perhaps you’re looking for an exact Dream Whip substitute or a healthier option. Either way, we have some excellent alternatives on our list that can work for any situation. If you want a fresh, dairy alternative, freshly whipped cream is the best option. You can also whip up a sugar-free version of the cream when trying to control your calories and blood sugar levels.