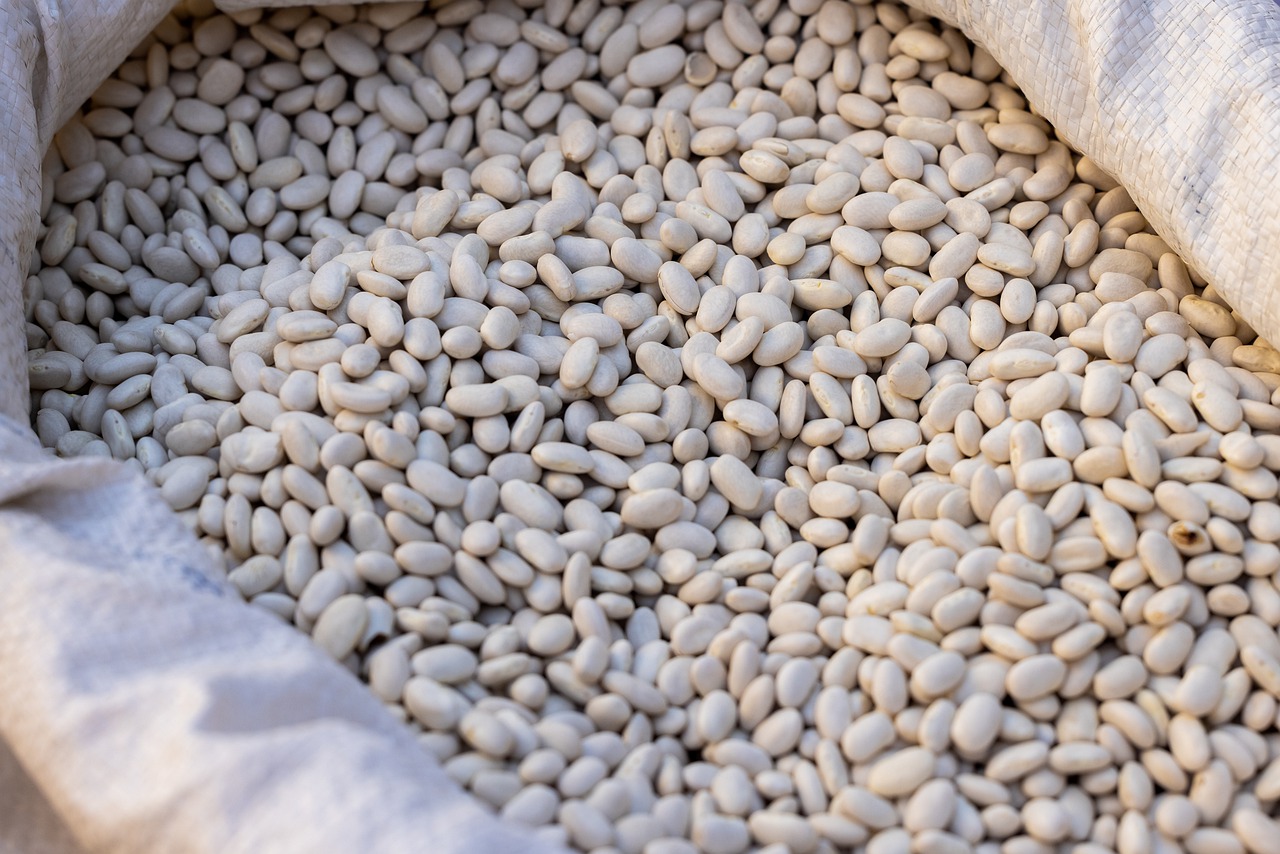 What Are Navy Beans?

The navy bean is oval in shape and has a shiny white appearance. And it earned its name after the US Navy incorporated the bean as a primary meal ingredient during the early 1900s.

According to popular belief, all of the cultivars in this bean family can be traced back to a common plant from South America. Explorers took them from South America to Europe, Asia, and Africa in their exploration of the continents.

Due to their white tint, navy beans might be mistaken for other types of cream-colored beans, including cannellini and white kidney beans. Cooked Navy Beans have a creamy and starchy texture, with a velvety, soft feel. These nutritious beans can be used in various cuisines, including desserts, due to their neutral and slightly nutty flavor.

What Are Great Northern Beans?

They have a delicate flavor and are large in size, making them suitable for soups, stews, and casseroles. You can also serve them as a savory side dish on their own.

The Difference Between Navy Beans and Great Northern Beans

Great northern beans were initially farmed in what we now know as North Dakota by the Mandan tribe. This tribe also produced navy beans. However, the latter got its name when the United States Navy started using them on ships in 1850.

The flavors of great northern and navy beans are both delicate and mild. It’s difficult to distinguish between them by flavor alone. But there’s a significant variation in texture. The texture of great northern beans is less dense than that of navy beans, which is smoother and softer.

Despite the difference between great northern beans and navy beans, they can be used interchangeably. You can use them both to prepare various sumptuous meals.