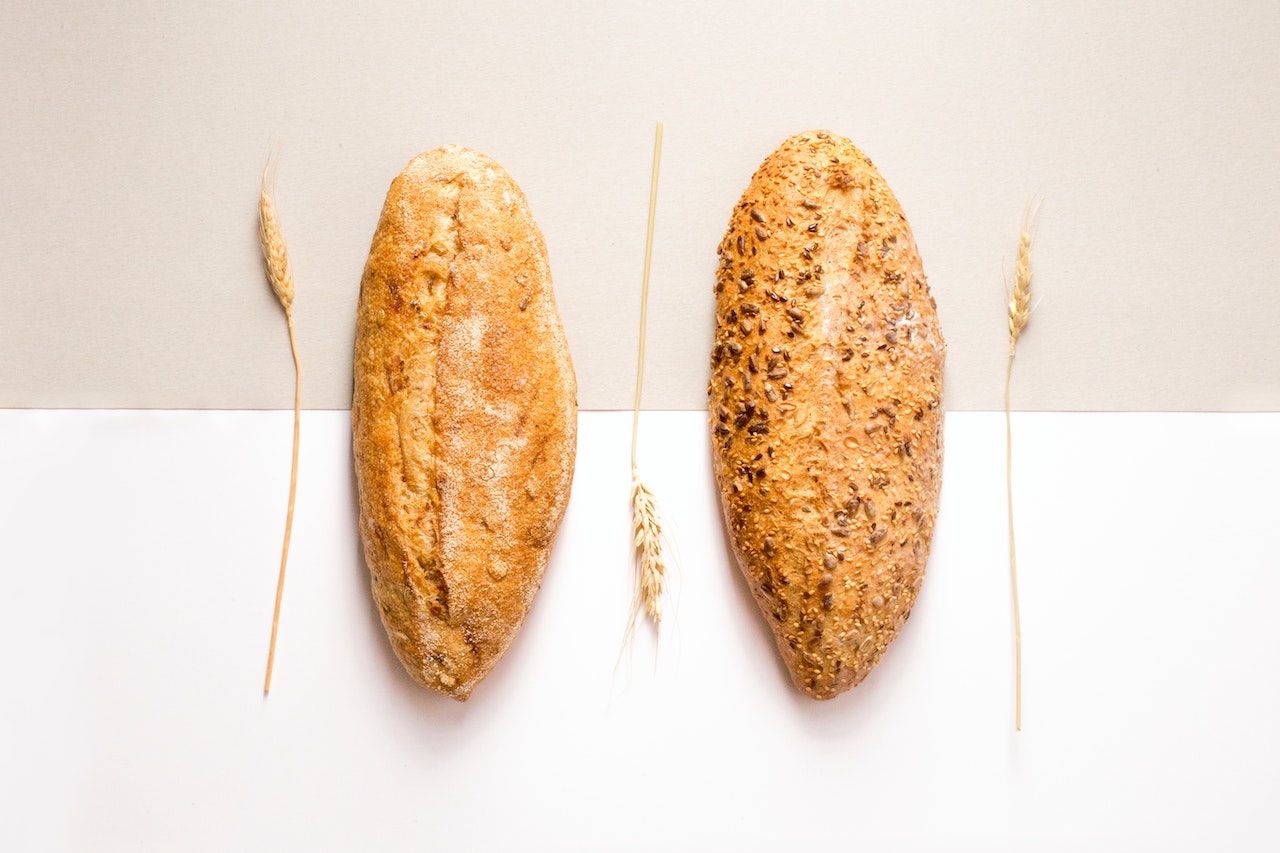 Have you ever looked for a substitute for Cuban bread? It is one of the most sought-after loaves in bakeries and grocery stores. But knowing the best alternatives when you can’t find Cuban bread is necessary.

Cuban bread originates from Latin America, where it is traditionally served at breakfast with butter. These long loaves of bread are soft with a crisp crust and pleasant flavor.

You’ll find that Cuban bread runs out fast in many bakeries because it is best eaten fresh. This article will cover some alternatives for Cuban bread and what you can serve them with.

What Is Cuban Bread?

Cuban bread is also known as pan Cubano bread. Although it looks like French or Italian bread, its log-like shape sets it apart from other loaves in bakeries.

Authentic Cuban bread is said to have no preservatives. It’s made from vegetable shortening, which enhances its taste. Bakers also use palmetto leaves to keep Cuban bread moist during baking. That explains why it has a highly satisfying texture and perfectly accompanies all types of dishes.

Cuban bread is an excellent accompaniment to soups, salads, and curries. It tastes great even when served with a simple tomato salad.

Cuban bread is expensive and hard to come by due to high demand. If you are ever looking for a Cuban bread substitute, here are a few great alternatives you can try.

Ciabattas are Italian loaves of bread. They are soft with an airy crumb and are somewhat similar in shape to Cuban bread. While Ciabattas are broad, flat, and spongy, Cuban bread is long and soft with a flaky crumb. Their crust is just as crispy as that of Cuban bread but a bit thicker.

You can serve ciabatta bread with vegetable and meat stews or soups as minestrone. They are also used to make scrumptious Italian sandwiches. Ciabatta bread’s soft, spongy texture makes them great for any meal or snack.

The baguette is a signature French bread and is an excellent substitute for Cuban bread. It’s a long, stick-shaped loaf of bread with a crispy crust and thick crumb. You can serve them as an accompaniment to soups and pasta dishes.

Most people love baguettes for their chewy texture, which makes eating them a pleasure. And baguettes are great for making subs. They’re incredibly delicious when combined with provolone cheese.

Bolillo bread, a South American loaf, is another perfect substitute for Cuban bread. You may think of it as a small baguette with a crunchy thin crust and delicate, flaky texture.

Unlike baguettes, bolillo bread has a sweet flavor that makes them an excellent accompaniment to Mexican foods such as chilies. They are also used to make tortas, which are sandwiches with avocado, meats, peppers, and cheese.

Bolillo bread is mild compared to Cuban bread, but they taste just as impressive when used for sandwiches and sides. You can have them with anything, including soups, stews, and pasta bakes.

Pan sobao is a traditional Puerto Rican bread similar to Cuban bread in terms of texture and flavor. Its name means “kneaded bread” in Spanish.

While pan sobao bread has a much crunchier crust than Cuban bread, it doesn’t interfere with its delicious flavor. It makes an excellent accompaniment for soups due to its soft, sweet, and chewy texture.

You can also toast pan sobao with butter or make French toast from it. Some people enjoy making sandwiches using pan sobao with cold cuts like salami. It is also used in bread pudding for a sweet-savory combination.

Muffuletta is a Sicilian sandwich bread from Louisiana that’s flat, round, and meaty in texture. It is deliciously tender with a soft crumb and golden-brown crust covered with sesame seeds.

You should eat muffuletta bread straight after baking to appreciate its fantastic flavor and texture. It also tastes great alongside a fresh olive salad.

Cuban Bread alternatives should make a good replacement for Cuban-style sandwiches and an excellent accompaniment for soups, pasta dishes, and salads. And this article offers several ideal substitutes to use whenever you can’t find Cuban bread at the bakery. Use any of them whenever you need a substitute for Cuban bread for your meal.