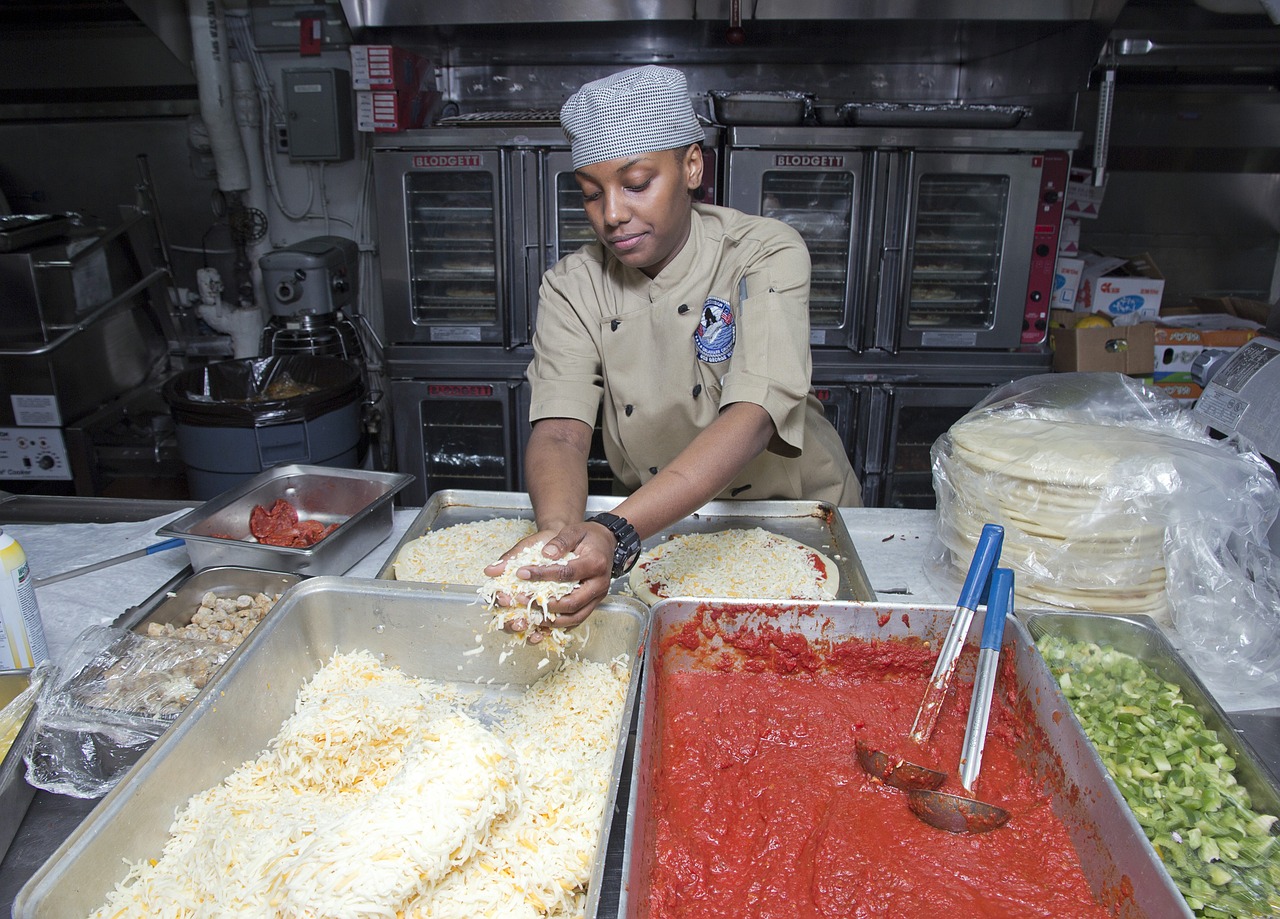 Are you experiencing a moment of panic and asking: Can you use pizza sauce for pasta? You’re cooking your signature pasta dish and realize there’s no pasta sauce. But you’ve found a jar of pizza sauce in the pantry. But will pizza sauce do?

Are Pizza And Pasta Sauce The Same?

At first glance, pizza and pasta sauce may seem identical, but some key differences exist. In fact, the only similarity is that they’re both tomato-based sauces. So, what separates these two sauces?

Both pizza and pasta sauce contain tomatoes and herbs, but that’s where the similarity ends. Pizza sauce isn’t made to be the “hero” of the dish. It’s only meant to serve as the foundation of your pizza, allowing the pizza toppings to shine.

Pizza sauce typically contains pureed tomatoes and basic seasonings. These most often include salt, pepper, and herbs like oregano. That said, some jarred pizza sauces found in stores may contain garlic, balsamic vinegar, olive oil, and sugar. However, pizza sauce is usually quite bland.

Pasta sauce often includes similar ingredients to upmarket pizza sauce. However, it generally doesn’t include sugar and usually incorporates onions, peppers, and other vegetables. Some pasta sauces even include ground meat, cheese, pesto, and more.

Pizza sauce is often raw and will cook when on the pizza in the oven. However, you may find a pre-cooked variety in stores.

On the other hand, pasta sauces have usually been cooked and simmered to enhance the flavors. As a result, pasta sauce usually only requires heating up before adding it to your pasta dish.

As you’d expect, pizza sauces are thicker than pasta sauces. In fact, they’re often paste-like so as not to make the pizza base soggy.

Alternatively, pasta sauce is typically thinner. This is because the objective is for it to spread through and coat all the pasta in the dish.

Can You Use Pizza Sauce For Pasta?

So, can you use pizza sauce for pasta when making your famous lasagna or spaghetti and meatballs? In short, yes. However, you’ll need to tweak the pizza sauce to ensure it’s suitable for your pasta dish.

Follow these steps to transform your pizza sauce into a delicious and simple tomato pasta sauce:

If you’d like to level up your sauce, you can include additional ingredients before adding the can of diced tomatoes. Ground beef, mushrooms, eggplant, baby marrows, and/or bell peppers are ideal additions to consider.

Transforming a pizza sauce into a pasta sauce requires a little ingenuity. But it’s easy to achieve when you know what to do. So, if you’ve asked, “Can you use pizza sauce for pasta?” the above guide should have answered your question.