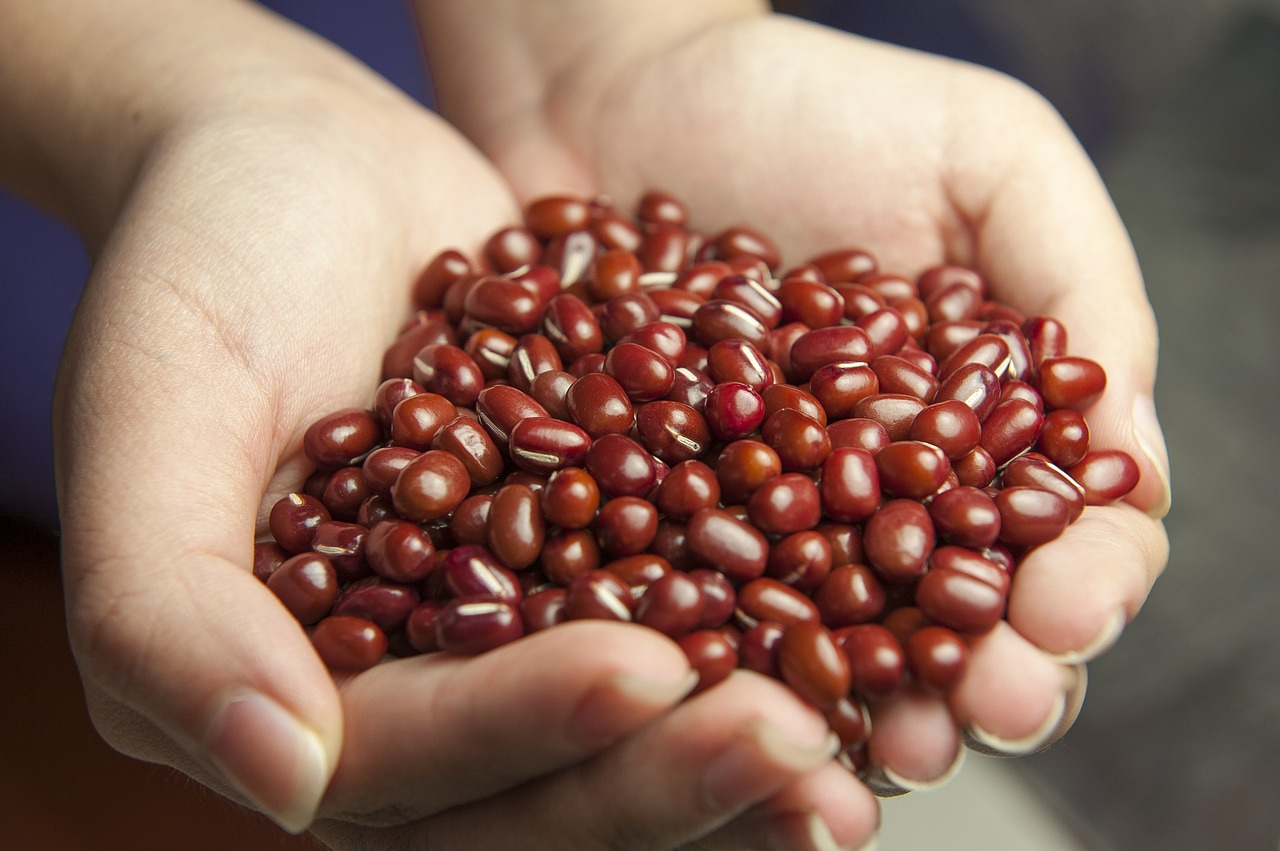 When recipes call for a particular ingredient, it can be confusing if the ingredient has many variations. Beans fall into this category as there are so many similar variations. Adzuki beans and red beans are both incredibly popular, but what are the differences?

What Are Adzuki Beans?

The adzuki bean is cultivated in East Asian countries like Japan, Nepal, Korea, China, etc. It is known for its dark red color but also possesses different varieties that are white, black, or gray. The name Adzuki translates from Japanese to mean “small” because of the bean’s size.

The bean has a strong and nutty but sweet flavor. It features heavily in East Asian cuisine. Due to its sweet flavor, adzuki beans s boiled in sugar and then used as an ingredient in desserts and pastries.

Adzuki beans are very nutritious, with high amounts of magnesium, iron, B vitamins, manganese, zinc, etc. They have low amounts of sodium, making them a great blood pressure regulator and diuretic.

It is considered a very healthy bean as it has one of the lowest fat levels while containing high amounts of protein. Consuming adzuki beans is linked to beneficial effects on kidney, bladder, and reproductive functions, weight loss, and breast cancer prevention.

What Are Red Beans?

“Red beans” is a generic term used to describe beans that are red. This causes a bit of confusion as most red-colored beans can be used interchangeably in dishes. Examples of these red-colored beans are adzuki beans, small red beans (Mexican red beans), and kidney beans.

While Adzuki beans can be considered a type of red bean, it has stark differences from the other red-colored beans. This article has highlighted the significant differences between them.