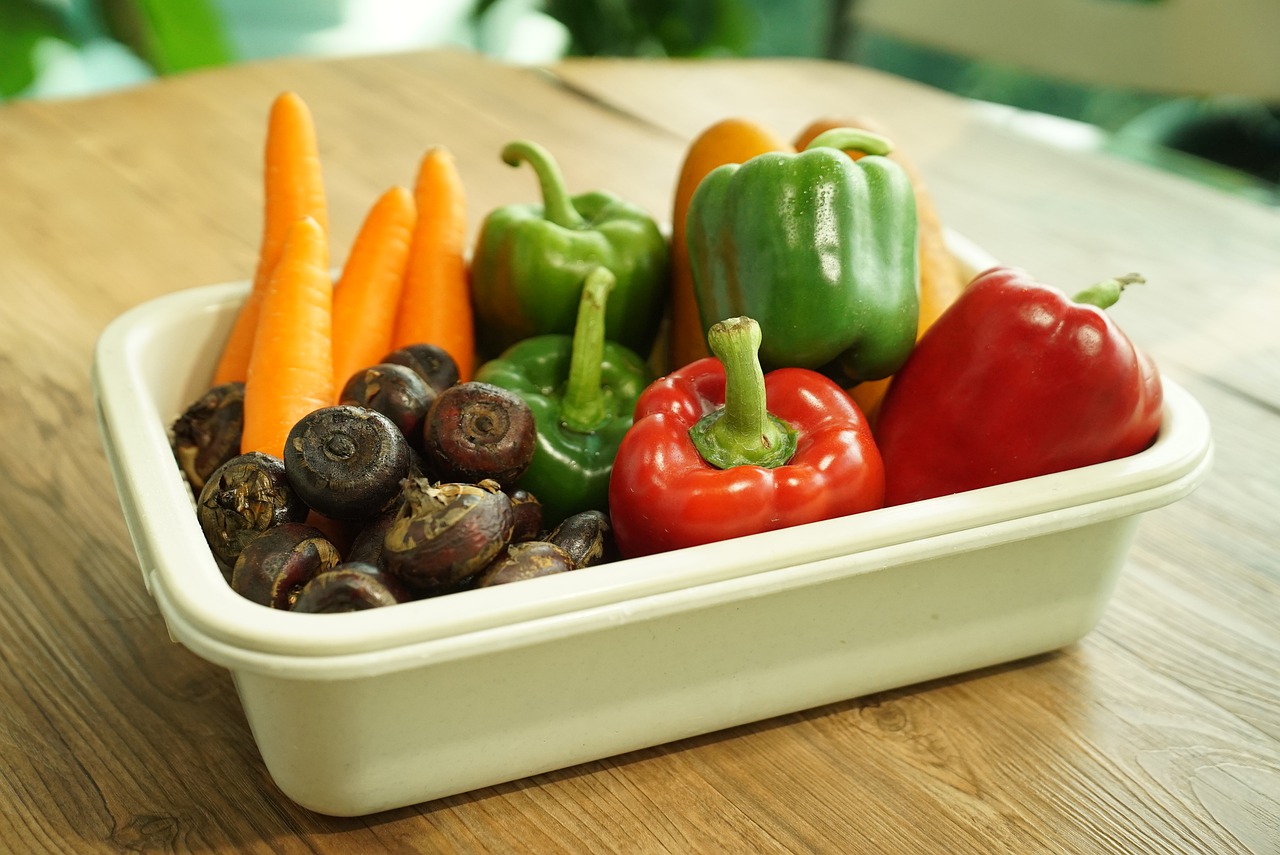 Water Chestnuts are an important ingredient in Chinese cooking. They’ve been grown and eaten in China for thousands of years. Belonging to a group of vegetables that grow in water known as aquatic tubers, water chestnuts are not nuts at all. They are only known as water chestnuts because their shape and color are similar to chestnuts. They make for a subtle, sweet additive to many different dishes.

Water Chestnuts are difficult to source outside of specialist markets and Asian grocery stores. So what if you can’t find them? Not to worry, there are several suitable water chestnut substitute options.

Read on to learn the best substitutes for water chestnuts when you just can’t get hold of some.

White turnips are root vegetables, similar to parsnips. Turnips are typically farmed in cool-climate areas in different parts of the world. As a result, they’re easy to come by in local marketplaces and supermarkets.

The taste of turnips is close to that of fresh carrots or potatoes. And it can also be steamed, boiled, baked, or roasted. Turnips can be substituted for the more expensive water chestnuts in many dishes. And can add that sought-after water chestnut texture to soups, stews, stir-fries, and more.

As a guide, you can use fresh turnip as a substitute for water chestnuts at a ratio of 1:1. However, the amount you use depends on the type of dish you’re making and your personal taste. White turnips will add a mildly peppery taste, ideal for Asian dishes.

Therefore, it goes without saying that you can substitute fresh water chestnuts with canned chestnuts using the same quantity. And they can be cooked in exactly the same way.

They taste sweet with a nutty flavor and crisp texture, making them a perfect substitute for water chestnuts. When using Jerusalem artichokes, make sure you wash them thoroughly first to remove any dirt. Then peel away the outer skin to use the white fleshy section inside.

Jicama is also a root vegetable that has a golden-brown skin color. The skin is fragile, giving it a papery appearance. White flesh with a higher starch content makes up the inner surface. Jicamas are a Mexican delicacy that is also popular in Asia.

These root vegetables are incredibly mild-tasting and are probably the closest in taste to water chestnuts. They’re also similar in texture to potatoes. These are a perfect substitute for water chestnuts, especially if your recipe calls for a large quantity.

If you have a recipe that calls for water chestnuts but you don’t like the flavor, you can use celery as a substitute. Celery may not be a match in terms of flavor or texture. But it’s easy to find and will provide that bit of crunch you expect from the water chestnut.

It’s best to use the lower, whiter parts of the celery stem when using it as a substitute for water chestnuts. The distinct, sharp flavor of the celery is less impactful in this portion of the stem. It’s also advisable to add your celery toward the end of the cooking process. This is because celery cooks very quickly, and you want to maintain a bit of the crunchy texture.