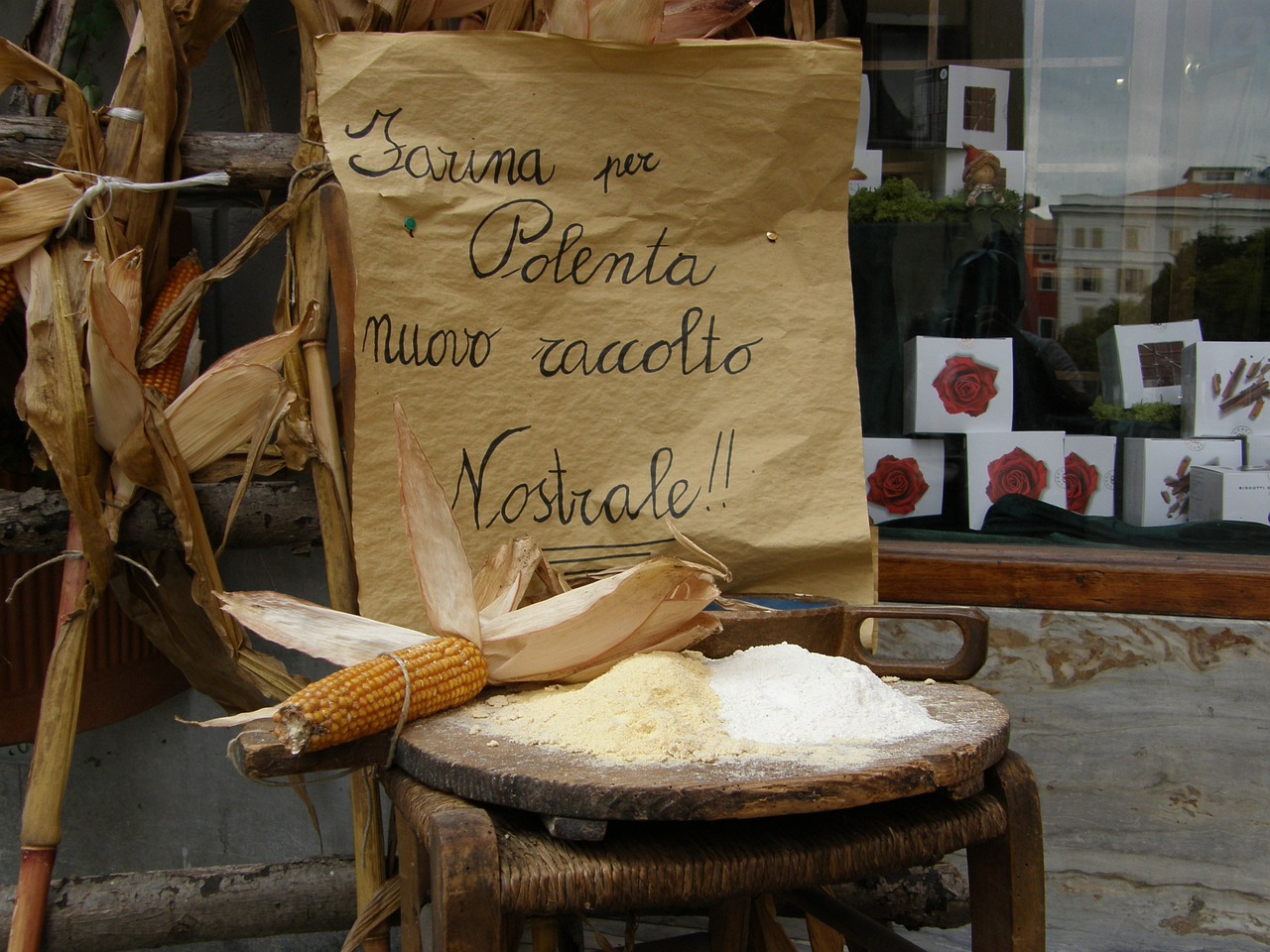 Masa harina is a corn dough flour used in Central and South American cuisine. It’s produced by cooking and soaking dry corn kernels in a limewater. There are numerous suitable options if you’re looking for a suitable masa harina substitute in chili.

It is popularly known to be used to make corn tortillas and give it its distinct sour taste. Masa harina is also an effective thickener and is typically used to thicken the chili. One could describe masa harina as the distant cousin of corn meal and corn flour.

In this article, we’ll explore all the best options for an ideal substitution for masa harina in your chili recipe.

What Is Masa Harina?

The words “masa harina” mean “dough flour”. It’s a corn flour variant produced using dried kernels of corn. This flour distinguishes itself from corn-based flour due to its sour taste.

This sour taste is acquired when the cooked corn kernels are soaked in a solution of calcium hydroxide (lime solution). After soaking, the kernels are rinsed off, dried, and ground into a fine powder called masa harina.

Masa harina is used in everyday meals in Mexican and Latin American cuisines. It makes various dishes like tamales, tacos, tostadas, and tortillas. It is also used to thicken sauces like chili, giving it body and a subtle nutty corn flavor.

However, it is pretty neutral in taste, making it great for other ingredients like paprika and chili peppers to shine through. It is also a gluten-free food that suits people with gluten sensitivities.

You can find numerous ideal substitutions below that match the flavor, thickening ability, and tanginess of masa harina in chili. And sourcing a suitable alternative that works for you and your recipe should not be a problem.

Masa harina is dry flour, and water needs to be added to it to make a proper dough before it can be used. Masa preparada is masa harina in its prepared form. Therefore, it’s time-saving as you get to skip the steps in making the dough.

It is an excellent substitute for masa harina in chili as they are made of the same ingredients. Masa preparada can also be used in all meals masa harina is used for, like tamales and tortillas. And it’s an ideal sauce thickener.

Hominy is hulled corn kernels. It bears a lot of similarity to masa harina as they both undergo a lime water soak during production. Dried hominy can be said to be masa harina in its pre-ground form.

It is used in many Latin American dishes whole, can be ground coarsely to make grits, or ground finely to make masa harina. This makes for a fantastic thickening agent in stews or for making tortillas and tamales. To make masa harina, you can grind whole hominy kernels in your food processor. To substitute it in your chili recipe, you can use a 1:1 ratio.

Corn flour unlocks a delightfully sweet and nutty flavor that is amazing when cooked. They both have a smooth texture and are finely ground, making them excellent sauce thickeners. Corn flour is very versatile and can be used for different cooking methods like frying, baking, or grilling.

Polenta is an Italian ingredient comprising ground yellow cornmeal. It is a perfect replacement for masa harina as they are both made from corn. Polenta is typically used to make porridge-like dishes.

Corn starch is the starch obtained from the kernel’s endosperm. It is a popular food thickener and can be an amazing alternative for masa harina in chili.

You can substitute masa harina with cornstarch in a 1:1 ratio. Be sure to mix the starch with a small amount of water to produce a thick slurry before adding it to your stew or sauce.

There are many excellent alternatives in this article that work for your recipe. Whether you’re looking for a similar masa harina substitute in chili or something milder, our above recommendations will do the trick.