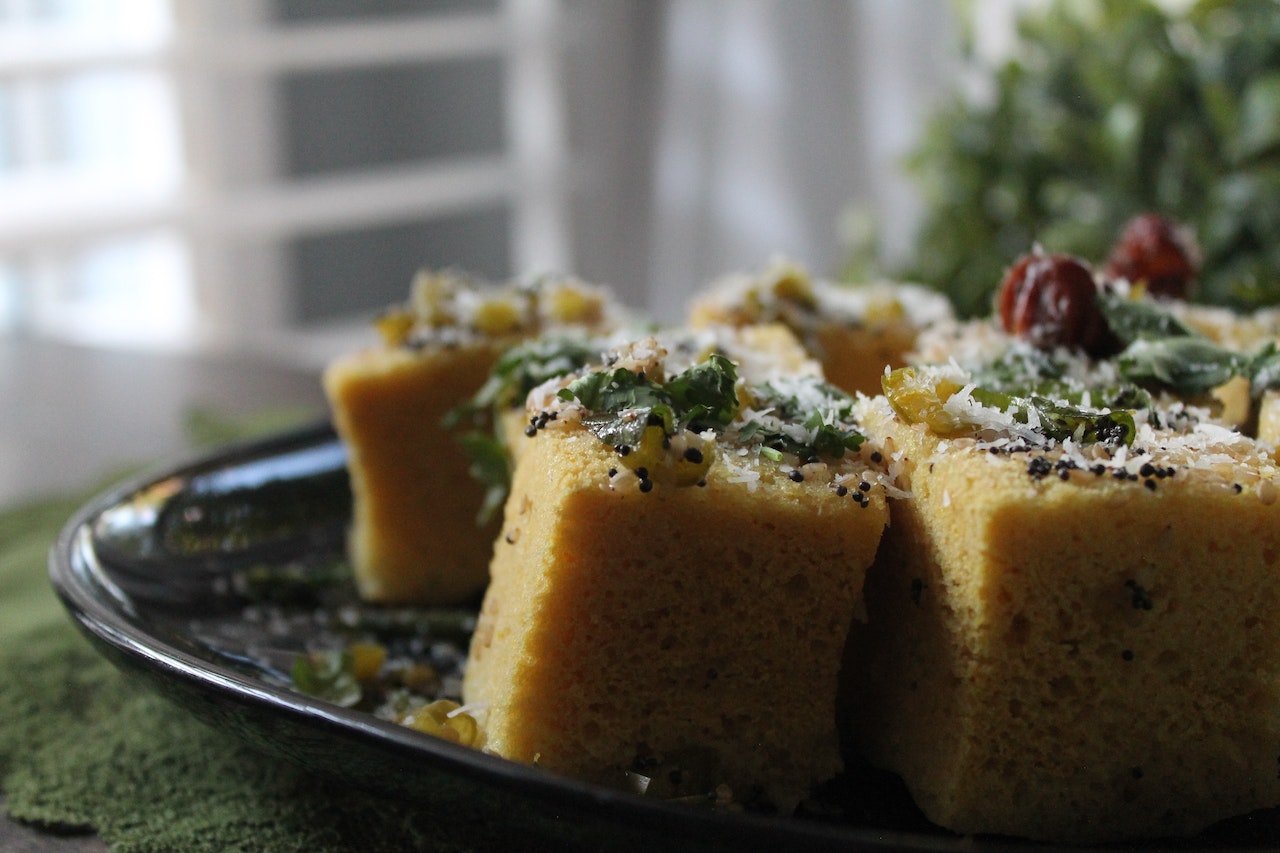 Eggs are a baking essential and the glue that holds the cornbread ingredients together. But what if you’re vegan or allergic to eggs and want to make cornbread? Everyone needs an easy egg substitute for cornbread in their kitchen.

Cornbread is a classic American dish that is delicious when paired with chili or soup. If you want a fantastic egg-free cornbread, you’ll need a great egg replacement for use in baking.

Whether you don’t have any eggs or can’t stand using them, there are plenty of egg alternatives for your cornbread recipe. This article will help you determine the best egg substitute for cornbread for optimal results.

Eggs provide loads of protein and choline, commonly used in baking. For example, it’s a star ingredient in cornbread.

The eggs bring all the cornbread ingredients together and bind them. And it’s the reason for the moist and dense nature of cornbread. The protein in the egg adds structure to the cornbread.

Eggs act as a leavening agent to make your cornbread rise. And they also offer a touch of sweetness to the cornbread. In fact, eggs are the key ingredient in cornbread and other baked goods.

Finding the best egg replacement should give you the same delicious cornbread results. The good news is that there are several alternatives to employ, so you’re sure to find one you love. Let’s look at some of our favorite egg substitutes for cornbread.

Applesauce is made from apples that have been cooked and pureed. It makes a fantastic egg substitute for cornbread because it blends well with flour. And the pectin in applesauce has binding properties just like an egg.

The natural sweetness and rich flavor provide a fresh taste and a dash of cinnamon spice to your cornbread. Not to mention, it creates a fluffy and moisture-filled cornbread we all know and love.

Use a ¼ cup of applesauce to replace one egg in your recipe. Add a teaspoon of baking powder into your applesauce to prevent it from weighing down the batter.

This is another excellent egg substitute for cornbread that mimics the binding properties of an egg. It’s high in omega 3-fatty acids and has far more nutrients than those found in eggs. Flaxseed also has earthy, nutty flavor tones.

To use ground flaxseed as a substitute, you’ll need to grind them first. The flaxseeds react similarly to an egg when backed. And the result is tasty cornbread that’s rich in nutrients. One caveat is that it may alter the flavor and appearance of the cornbread slightly. And unlike eggs, flaxseed does not help with leavening.

Mix one tablespoon of ground flaxseeds with three tablespoons of water to replace one egg. Let it sit for up to 4 minutes before adding it to your batter.

Who knew silken tofu could be used to bake cornbread? This versatile ingredient has become a staple in many recipes, including regular use as an egg substitute in cornbread.

Made from condensed soy milk pressed into a solid block, it’s loaded with protein. Its high water content also adds moisture to the cornbread.

You’ll need a ¼ cup of silken tofu for each egg the recipe calls for. It’s best to blend the silken tofu for 10 minutes. This will produce a creamy purée that you can use as a binding agent in your cornbread.

While this is not a vegan option, it makes for a fantastic egg substitute for cornbread. The acidity in Greek yogurt functions as a leavening agent, providing lift and moisture.

Yogurt is loaded with fat and protein and won’t alter the texture of your moist cornbread. Its neutral flavor will also not overpower the fundamental flavors of the cornbread.

Generally, three tablespoons of yogurt work well as a replacement for one egg. Remember that you may need an additional pinch of baking powder to ensure your cornbread remains fluffy.

Buttermilk works similarly to an egg in cornbread recipes. This fermented milk brings ingredients together and adds moisture to the cornbread.

As a bonus, it’s also nutrient-dense and won’t change the taste of your cornbread. And buttermilk is an excellent option for cornbread because it doesn’t add to the density of the bread.

Use ¼ cup of buttermilk to replace one egg in your cornbread recipe. However, you can adjust the measurements slightly based on the density of the cornbread.

These substitutes will work their magic in your cornbread recipe. But the end result may not be exactly the same as the original. However, if you don’t eat eggs, the above egg substitute for cornbread options will surely come in handy.