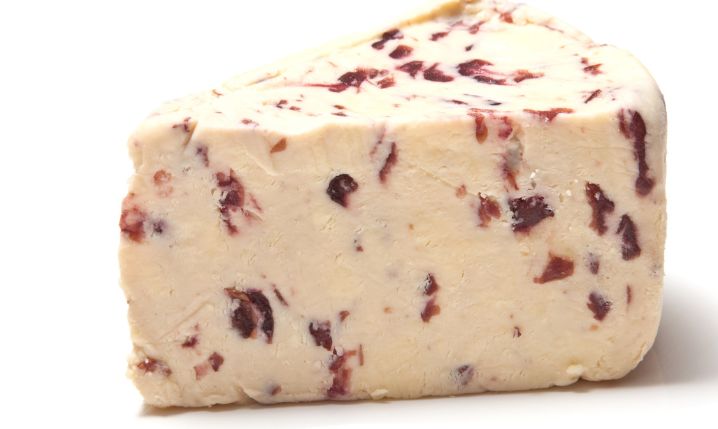 Pepper Jack cheese is a variation of Monterey Jack cheese. However, unlike its counterpart, it’s spicier because of the addition of chili peppers like jalapeños.

With a creamy color and a semi-soft texture, pepper jack cheese becomes more intense and spicy with age.

It works well as melting cheese, adding a pop to burgers, fajitas, and grilled cheese sandwiches. It also serves as a topping for nachos, crackers, and similar foods.

The cheeses most similar to pepper jack are closely related by type and flavor. These include Colby Jack, Chipotle Jack, Jalapeno Muenster, and others.

Some options make the list as they are used much the same. Examples include edam and gruyere, which are both excellent melting cheeses. Take a look at the table below to find the full list of similar cheeses.