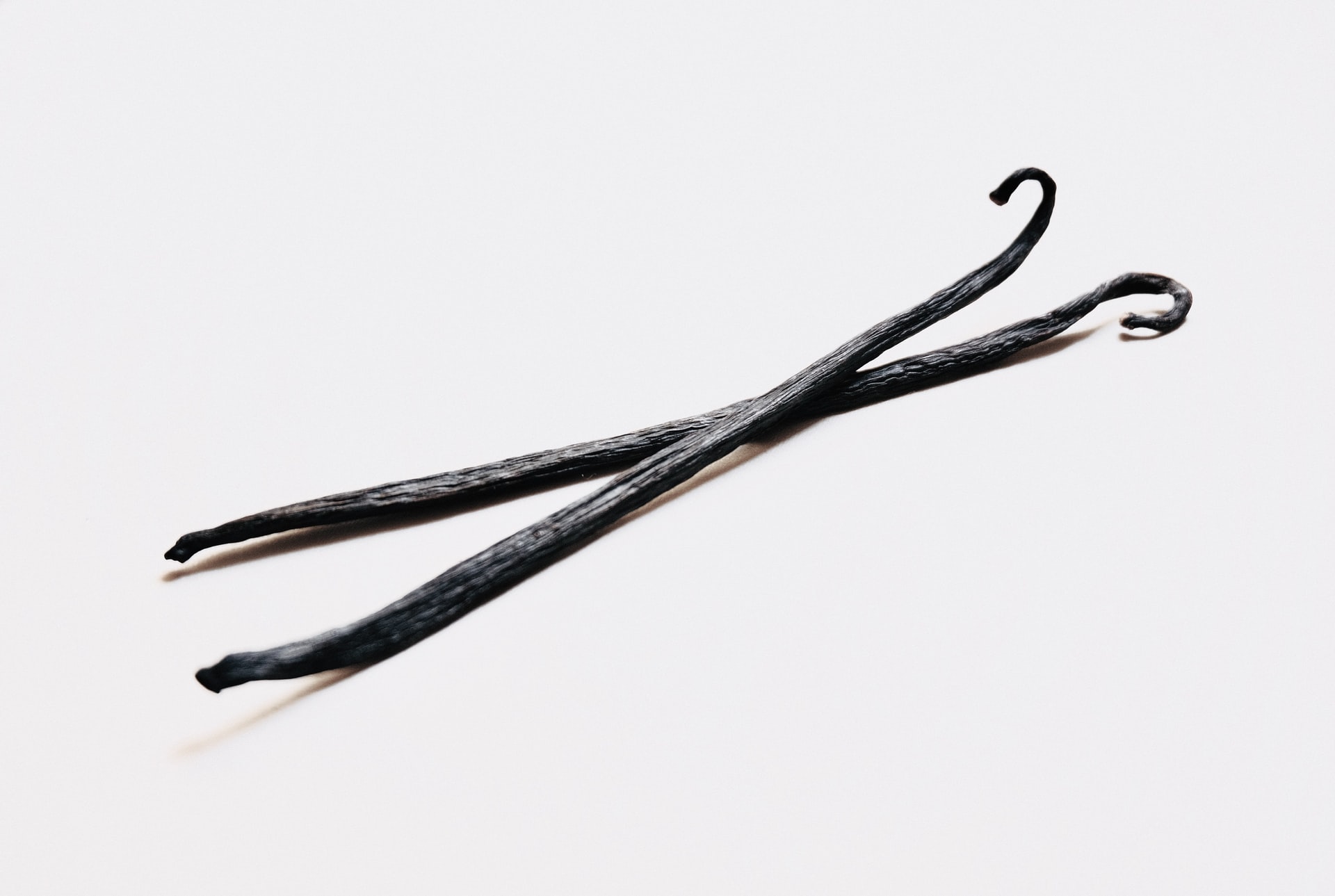 Loved by home cooks and pastry chefs, vanilla makes your baked item more flavorful. The intense and rich flavor of vanilla makes it unique and can be added to both foods and beverages.

You may find different forms of vanilla at your local store. And you may get confused about whether you should be using the essence or bean pod instead.

Pure vanilla extract comes from four-month-old pods. This allows them to develop their characteristic vanilla flavor. When soaked in the mixture of alcohol and water, the alcohol draws out vanillin and other compounds, which infuse with the liquid.

What is Vanilla Bean?

Vanilla is a fruit from an orchid plant that grows as a long, skinny, dark brown bean pod. There are more than 110 kinds of vanilla orchids in the world. But the vanilla bean used to make almost all vanilla products comes from the vanilla planifolia variety.

Pollination of these orchid flowers takes place by hand just before noon to ensure vanilla bean production. The fruit is hand-harvested five months after it appears on the vine.

These pods have tiny black seeds in them which contain the vanillin compound. The freshly harvested vanilla beans do not have any scent. And the beans are cured to release their aroma.

The Difference Between Vanilla and Vanilla Bean

Both vanilla and vanilla beans produce an intense aroma and flavor. However, the flavor’s intensity and texture might vary depending on your recipe. Both vanilla extract and beans are used in slightly different ways.

Adding a vanilla bean to a smooth dessert like ice cream may leave visible tiny dark specks. However, the vanilla extract mixes with the dessert evenly without changing the appearance of your dish.

You must carefully cut the pod and extract the tiny beans when cooking with vanilla beans. These beans can be added directly to the dish, giving it a robust aroma and a balanced flavor.

On the other hand, vanilla extract should always be added near the end of the cooking process. This is because prolonged heat might change or evaporate the flavor compounds.

Vanilla extract is similar to vanilla beans when talking of flavor and aroma. One can be used as a substitute for the other while baking or preparing beverages.

Vanilla extract is slightly more popular than beans, as it is more affordable and sold more significantly. Since the texture and intensity of both extract and beans are different, three teaspoons of extract will substitute one typical vanilla bean.