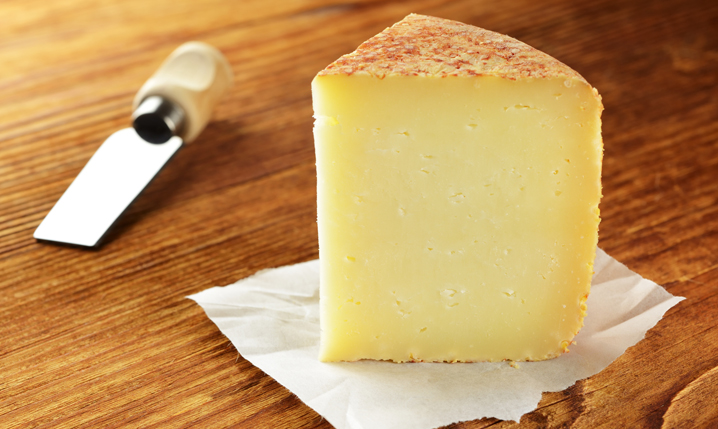 If you are looking for a good substitute for Pecorino cheese then you are in luck as there are many good hard-cheese alternatives from Italy as well as elsewhere.

Parmesan (Parmigiano-Reggiano) is an Italian hard cheese that is produced from Cow’s milk. Dried and aged for a minimum of 12 months, this cheese is the best alternative to Pecorino. Both kinds of cheese share a tangy and salty flavor without being too strong or mild.

You can use Parmesan as a good substitute for Pecorino in dishes like Carbonara. It also works nicely as a suitable replacement in pesto dishes.

Reggianito is a cheese from Argentina that was created by Italian-Argentine cheesemakers. This cheese was heavily inspired by other Italian cheeses such as Parmigiano-Reggiano, Grana Padano, and Pecorino.

Reggianito is an excellent substitute for Pecorino cheese because, as with Parmesan, they have a much similar flavor profile. Reggianito is aged for less time than Parmesan so the tangy taste is not as intense. You can easily compensate for this by grating a little more of this delicious cheese and sprinkling on a little extra for good measure.

Asiago is a Northern Italian cheese that is made from Cow’s milk. This cheese goes well with salads and would be a perfect option as a substitute for Pecorino in those sorts of dishes.

This cheese is less sweet than Pecorino and it has a sharp and savory taste. Combined with moist and delicious leaves of crunchy salad, a drizzle of the dressing of your choice – is perfect.

If you want a substitute for Pecorino on a ‘cheese board’ or ‘cheese plate’ then Grana Padano fits the bill.

Grana Padano is an Italian cheese that is made with partially skimmed Cow’s milk. It tastes most similar to Parmesan (Parmigiano-Reggiano) but with a mild edge. There is some more sweetness to this cheese in comparison to some of the other hard cheeses on this list.

With a sweet and mild flavor use Grana Padano as an alternative to Pecorino in salads, cheese selections, and antipasto platters.

Piave Cheese is an Italian cheese that is often used as a popular alternative to Pecorino. Similar to Pecorinos, Piave has a sweet and nutty taste, which makes it a suitable replacement in recipes like Cacio e Pepe.

Unlike Pecorino Romano and other Pecorinos, most Piave cheeses do become hard quickly on your dish which means it isn’t suitable in all recipes.