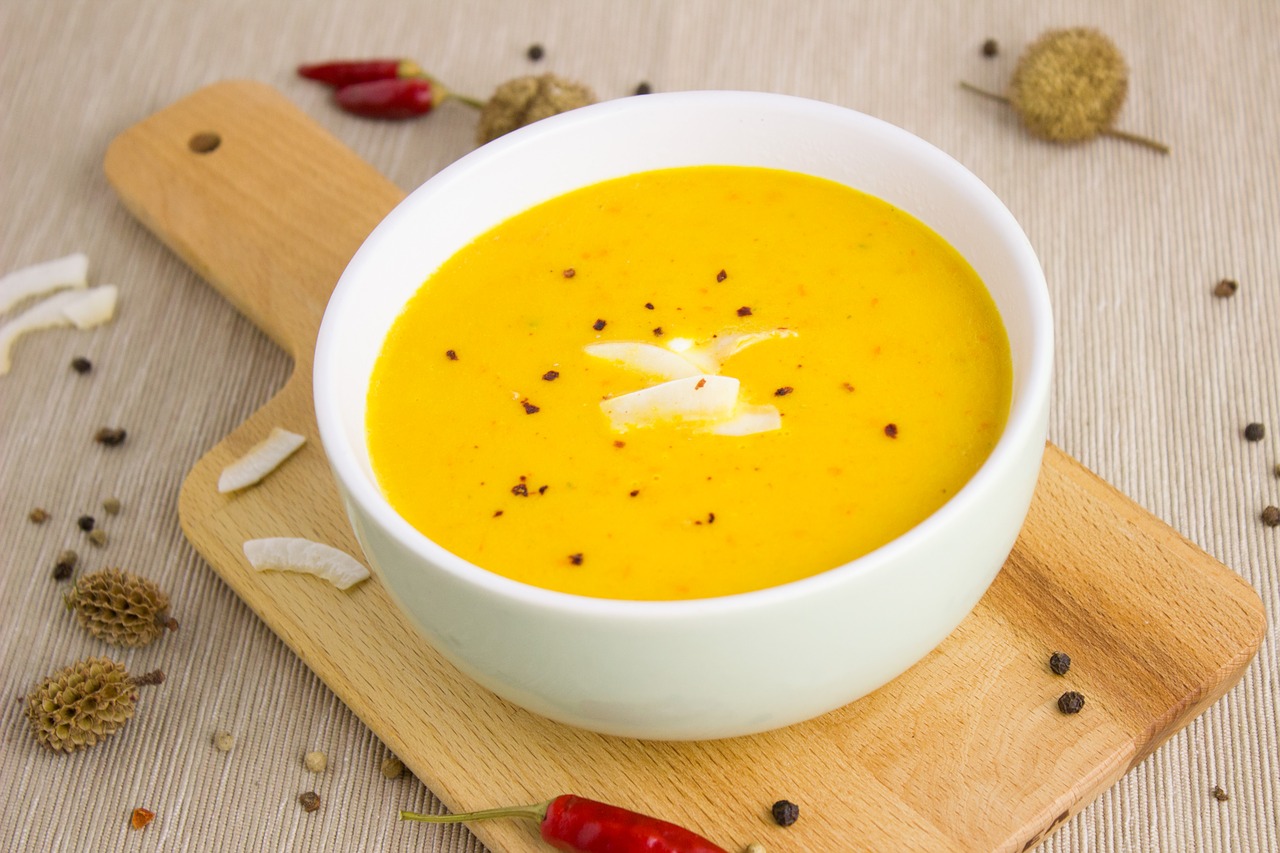 When preparing your soups or stew and you need a thickener, filé powder is one of your first options. The powder isn’t famous for its thickening ability only but also for the unique flavor it lends to your meals.

Though it was made from sassafras trees, filé was first used as a cooking seasoning by the Choctaw tribe of the Southeastern United States. Its earthy flavor soon became a widespread traditional spice you used in specific meals. Some people also use it in root beer production to achieve that distinct taste you won’t find in another herb.

While you might easily find filé powder in Canada and Eastern US, it’s scarce in several parts. Your only other option is to find the best substitutes for filé powder which we shall discuss in this post.

While you might fail in replicating the exact flavor of filé, here are some excellent substitutes

This might be a French spice, but this is one of the most fantastic substitutes for filé powder. As a standard rule, you produce this by cooking wheat flour in butter till it becomes a softball. However, if you want a Southern experience, replace the butter with bacon fat.

Roux has different shades of brown depending on how long you cook it, but it’s best left at medium brown. This tastes similar to filé, especially if you’ve heated it in bacon fat. Start by cooking it until it’s the correct color before mixing your vegetables.

Though it lacks the beer flavor of filé powder, cornstarch is a tried-and-true thickening agent for any meal. While working in a wheat starch business in New Jersey, Thomas Kingsford produced cornstarch in 1842. However, he had no intention of using it for food, so people used to starch laundry for some years.

For stew, combine one tablespoon of cornstarch with an equal amount of cold liquid to make a smooth paste. Dissolve the cornstarch in little water for a lighter consistency, then add it near the finish of cooking for optimal thickening. It will bring out the flavors of the other ingredients and spices.

Arrowroot is one of the best filé powder substitutes, especially when cooking gumbo. Arrowroot is grown for its delicious rhizomes and originated from South America’s northern region. It’s flavorless, gluten-free, nut-free, and protein-free, which is perhaps why arrowroot flour is used to make some biscuits.

Use arrowroot powder when your food requires a lot of thickening but not the sassafras flavor of filé powder. For one cup of stew, combine one tablespoon of the powder with one tablespoon of water. Aside from thickening your stew better than some substitutes, it also highlights the flavors of other ingredients in the dish.

In addition to being a popular addition in several recipes, Eggplants are also excellent substitutes for filé powder. Many believe the plant originated from India, like some other healthy plants used in cooking. Though Eggplant comes in different shapes, sizes, and colors, its inner flesh is usually the same.

Use this plant to get something similar to that root beer flavor of filé powder. Cut it into smaller pieces, season it as you want, and roast with little vegetable oil or bacon fat. Afterward, blend the roasted plant and add it to your dish during the last few minutes of cooking.

If you prefer the thickening ability to the flavor, then Okra is one of the ideal alternatives for filé powder. The Abyssinian core, which comprises Ethiopia, a section of Eritrea, and the eastern, higher part of the Anglo-Egyptian Sudan, is where Okra originated. Moslems from the East, who conquered Egypt in the seventh century, are thought to have brought the crop into Egypt.

When cooking, use 2 cups chopped Okra instead of 1 tablespoon filé powder. Before adding the sliced Okra and simmering until done, cook all of the other vegetables and protein. It’s vital to remember that Okra has a distinct flavor; thus, they may not suit all cuisines.

Its flavor makes it a versatile ingredient used in savory and sweet recipes. However, if you want the meal to be thick, you’ll need to add another thickening ingredient like Okra or corn starch.

Filé powder is a crucial ingredient in Cajun cuisines like gumbo, stews, and soups. Although no substance can replace filé powder, you can mix and match other ingredients to replicate the taste and texture.